Home EntertainmentTV Shilpa Shinde on being selective with projects: I can’t settle for something that’s not worth my while | Bollywood Life

Shilpa Shinde on being selective with projects: I can’t settle for something that’s not worth my while | Bollywood Life 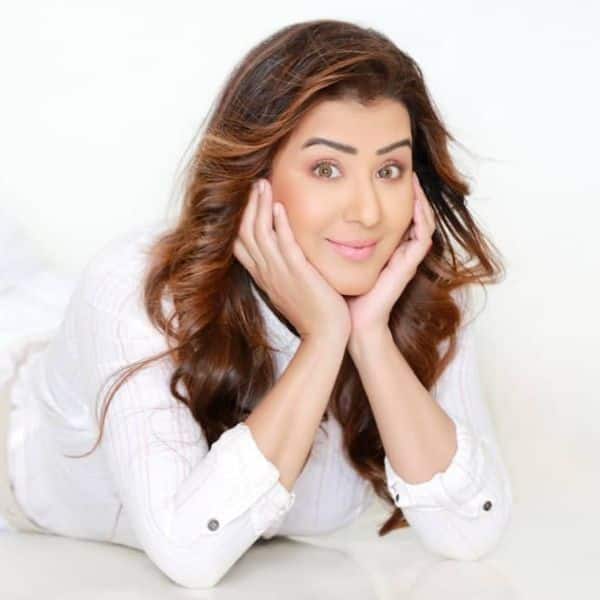 Shilpa Shinde is one of the most talented actresses we have in the entertainment industry. She has a good knack for comedy too. Shilpa Shinde’s work talks for herself and you would know that there’s no need for an introduction. The actress is currently gearing up for a web series called Paurashpur in which she plays the role of Queen Meerawati. Shilpa Shinde looks regal, sensible and a total badass queen who knows the ropes of ruling a kingdom. When asked what makes the actress tick after all these years, Shilpa Shinde said, “The story needs to grab my attention. After these many years, I can’t settle for something that’s not worth my while. I’m not working for money at this point in my career. I’m working for characters that would push me as an artiste to do more, characters that would make the audience say, ‘Arrey wah Shilpa ka yeh naya avatar kaafi alag hai’.” Also Read – Trending Entertainment News Today: Amitabh Bachchan as Michael Jackson, Ananya Panday-Ishaan Khatter head to the Maldives

The actress who won Bigg Boss 11 went on to question the content on television. Shilpa Shinde feels while there are a few who are trying out, only handful are interesting and worthwhile. “Tell me what’s happening on TV? Yes, some are trying to experiment but if you ask me I don’t see anything exciting happening on TV right now. The day I get that kind of an offer, I’ll jump to it. Also, when you start doing something on TV, you tend to get locked in that show for years. So, the story needs to be good enough for me to sign up for a longer commitment. Then the producers and channels have their own issues, beech mein story aur actors pis jaate hai,” Shilpa said, reports Hindustan Times. Also Read – Paurashpur: Shilpa Shinde, Shaheer Sheikh, Sahil Salathia, Milind Soman, Poulomi Das’s new character posters leave us awestruck

While Shilpa has immense respect for television as a medium, she is hungry to explore new platforms. “Tomorrow if the story is good enough, I’d be even happy to perform on the streets or on the terrace in front of a small set of audience. But I can’t compromise on quality. I’m my own competition. I can’t repeat what I’ve done before, neither would I cross my line in trying to do something different. For me it’s all about finding that right balance,” the actress added. Also Read – Bhabiji Ghar Par Hain: When Shilpa Shinde called Shubhangi Atre ‘A Good Copy Cat’ on Angoori’s portrayal

What do you have to about this? Let us now by tweeting @bollywood_life.