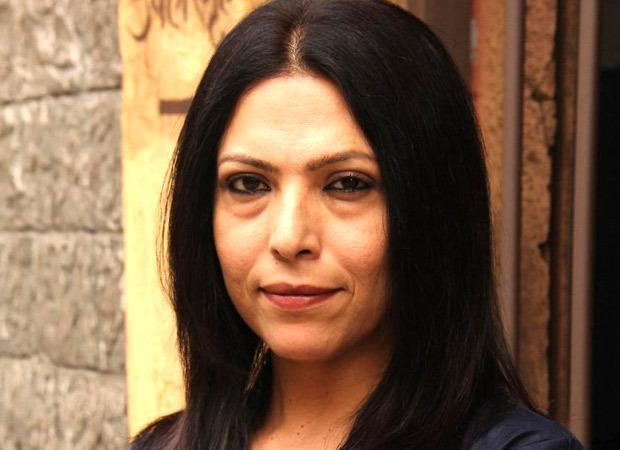 After the engaging chapter one of Criminal Justice. Hotstar Specials brings the next chapter of the courtroom drama series. The subsequent chapter titled Behind Closed Doors sees Pankaj Tripathi reprise his role of Madhav Mishra (defense lawyer) tackling his next case, a mystery more twisted and dark than you think. The show also sees the return of Anupriya Goenka as Lawyer Nikhat Hussain attempting to unravel the new case. Joining the stellar cast is the talented actress Shilpa Shukla who will be seen essaying a powerful and mysterious character. 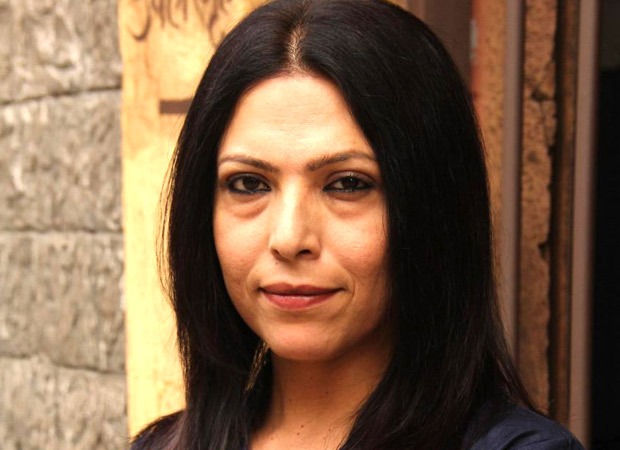 Shilpa adds, “Loved it ! Every bit of it”, Further adding about the character she adds, “The character is called Ishani Nath. Preparation started when we all sat for a couple of script readings. Talking to the directors, actors, the dialogues, the subtext. The people on set, everything inspired us to get into the role”.

Shilpa will be seen as an extremely strong woman, who is capable of defending herself in the toughest of situations. The makers are keeping the remaining information about the character under wraps! It is said that Hotstar Specials presents Criminal Justice: Behind Closed Doors will release sometime this year.