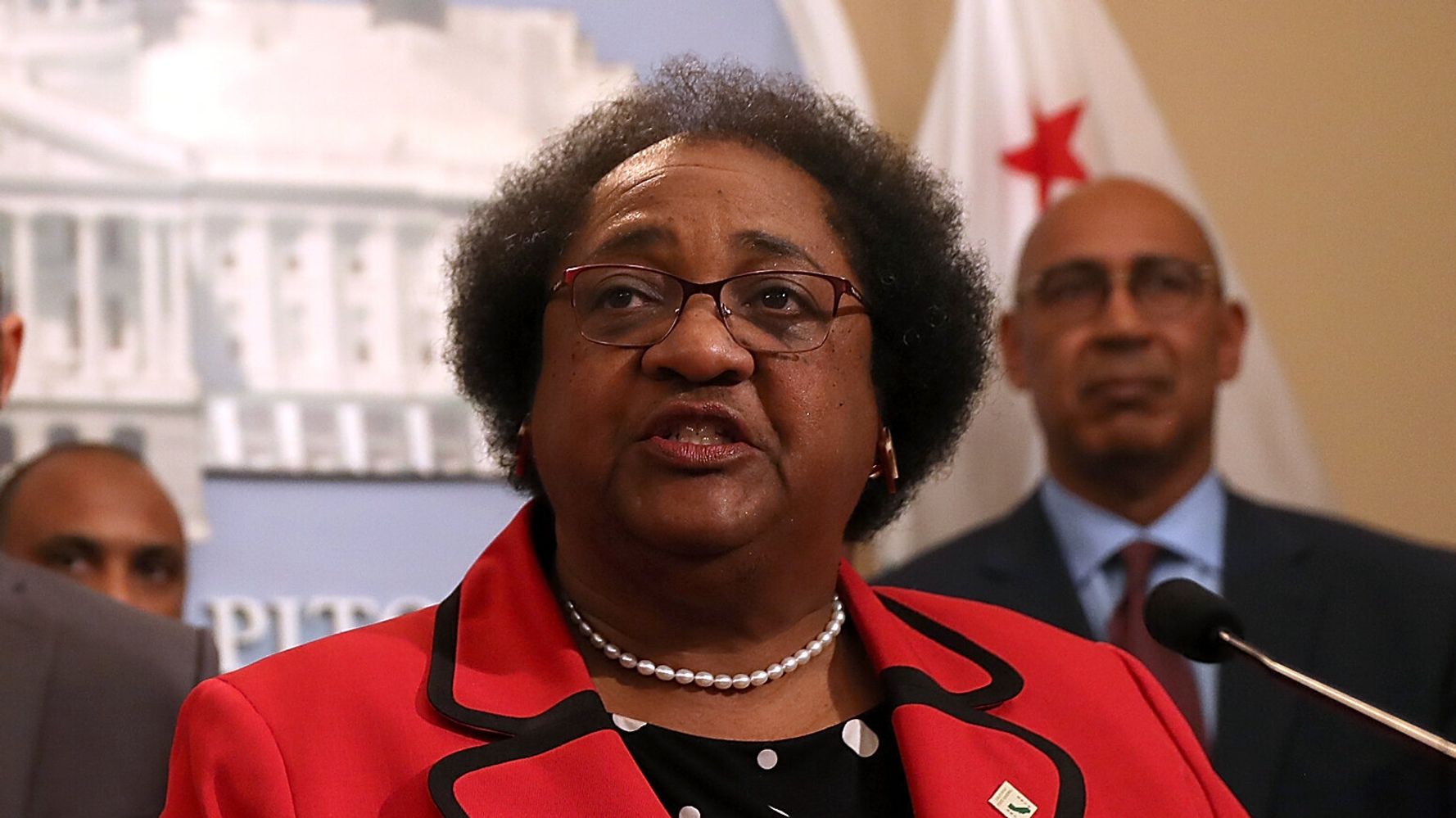 California Assemblywoman Shirley Weber (D) was sworn in as secretary of state on Friday, becoming the first Black person to hold that post in the state’s history.

“On the eve of Black History Month, California once again makes history” with Weber taking the oath for the office, Gov. Gavin Newsom (D) said in a statement. He noted that as chief elections officer, Weber would be continuing “her lifelong dedication to defending civil rights.”

Earlier this week, the state Assembly and Senate voted to confirm Weber for her new job in 70-0 and 29-0 votes, respectively. In the role, she will oversee California’s elections system.

Weber is replacing Alex Padilla as secretary of state, who in turn replaced Vice President Kamala Harris in the Senate last week, making history as California’s first Latino to serve in the chamber.

Weber, 72, was elected to the Assembly in 2012, representing a San Diego-area district. She chaired the California Legislative Black Caucus and served on committees for education and elections.

When Newsom nominated Weber for the job last week, he said she would be a “strong defender of our democracy during this fragile moment in our nation’s history.”

I am excited to be nominated for this historical appointment as the Secretary of State of California. I thank ⁦@CAgovernor⁩ for the confidence in me. Being the first Black Woman in this position will be monumental and I am up for the challenge. pic.twitter.com/NMTZgX5HfC

Weber, a native of Arkansas who was raised in Los Angeles and has resided in her district for over 30 years, was previously a professor and chair in Africana Studies at San Diego State University for more than four decades.

As a member of the Assembly, Weber co-authored Assembly Bill 392, which became law in 2019 and raised the standard for when law enforcement can use deadly force. The legislation, aimed at curbing fatal police shootings, replaced the previous standard of allowing for deadly force “whenever reasonable” to a stricter one of “only when necessary.”

“This one basically changes the culture of policing in California,” Weber said of the bill. “People of color have often had a different kind of justice than others in this nation. We deserve fairness and justice.”

As secretary of state, Weber plans to prioritize expanding voter turnout and civic education, according to Politico. She supported legislation to permanently use mail ballots for future elections in California, as was used during the 2020 vote amid the coronavirus pandemic.

“When everyone votes and everyone has a voice and everyone speaks up, then issues of social justice become a whole lot easier to provide for transformation,” Weber told California State University’s CapRadio. “Increasing the number of persons who participate in the process really increases our opportunity to do justice for every community.”