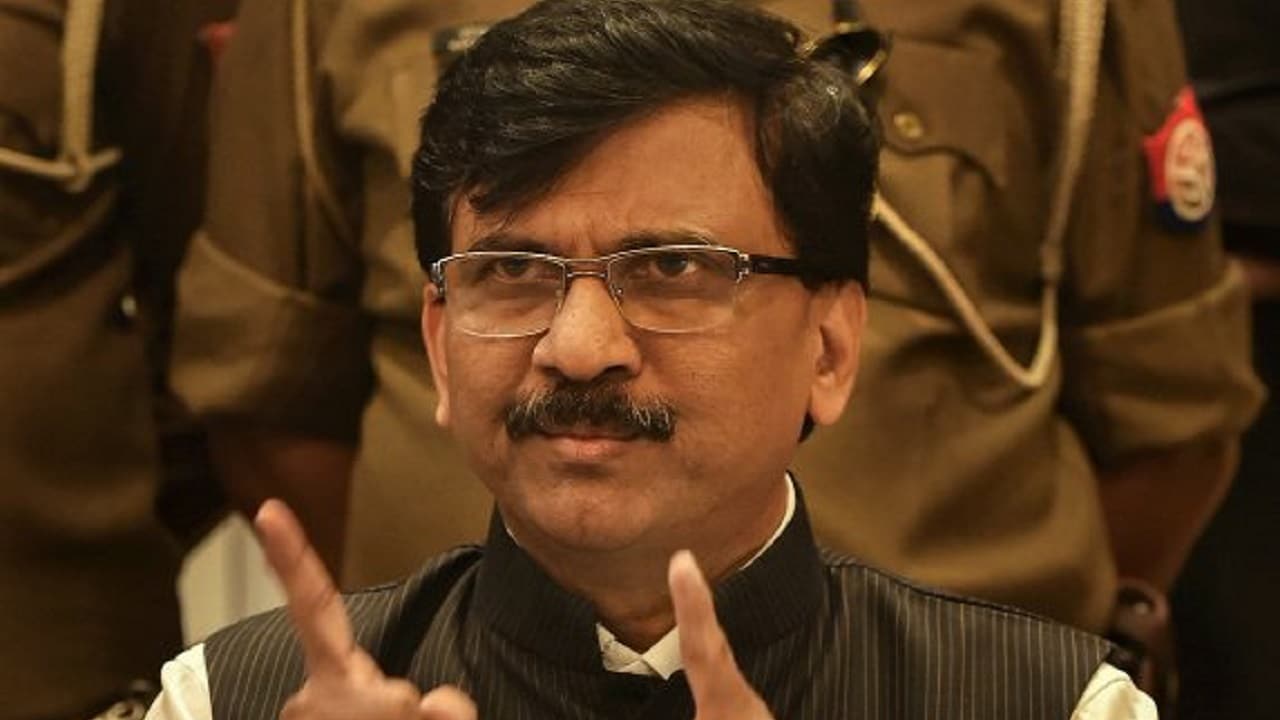 The Shiv Sena MP made the remarks after former Maharashtra chief minister Devendra Fadnavis termed the ruling Maha Vikas Aghadi (MVA), which comprises the Shiv Sena, NCP and Congress, as an ‘unnatural alliance’

Mumbai: Shiv Sena MP Sanjay Raut on Sunday slammed the BJP for calling the MVA government in Maharashtra “unnatural”, and said a government is natural till it exists.

“He (Pawar) collected his papers and left the room in anger. I have never seen Pawar so angry,” he said.

Raut said the situation changed after that and the next day at dawn (on 23 November) BJP leader Devendra Fadnavis and NCP’s Ajit Pawar took oath in a ceremony at Raj Bhavan.

Their government collapsed within 80 hours.

Last week, former Maharashtra chief minister Fadnavis termed the ruling Maha Vikas Aghadi (MVA), which comprises the Shiv Sena, NCP and Congress, as an “unnatural alliance”, and said the day this tie-up breaks, his party will give a strong government to the state.

Reacting to it, Raut said, “The BJP has been predicting the government’s downfall and how it will be done depends on the secret activities and the central investigating agencies. Whatever the ED does, I say with responsibility that the MVA government will stay on.”

In politics, “no one is a saint” and no government is natural or unnatural, the Shiv Sena’s chief spokesperson said.

“A government is natural till it is there. To destabilise it, agencies like the Central Bureau of Investigation (CBI) and the Enforcement Directorate (ED) are being used. Those doing illegal constructions and accused of abetment to suicide are being protected,” he alleged.

“If these political pressure tactics are natural, then the ”Thackeray sarkar” is also natural. The government has proved its majority on the floor of the House and is within constitutional norms,” Raut said.

He said if there were no COVID-19

outbreak, floods, cyclones and lockdown difficulties, the situation in the state would have been different in the last one year.

After the Maharashtra Assembly polls last year, the Shiv Sena snapped ties with long-term ally BJP over the issue of sharing the chief ministerial post in the state.

Recalling last year’s hectic parleys between the Sena, NCP and Congress to form a non-BJP government in the state, Raut said Sharad Pawar and Kharge had a heated argument over the Assembly Speaker’s post in a meeting at Nehru Centre here.

“Khargeand others were firm that the post shouldn’t go to the NCP. I have never seen Pawar so angry. He collected his papers and left the room in anger. Myself and (NCP leader) Praful Patel followed him,” the Rajya Sabha member said.

Raut recalled that Pawar had earlier in the meeting said Uddhav Thackeray will be the chief ministerial candidate of the alliance. “But after his argument with Kharge, the situation changed.”

“Ajit Pawar was chatting on his mobile for a long time in the room and later left. His mobile was switched-off and he was seen the next day at the swearing-in at the Raj Bhavan,” Raut said.

The Sena leader rejected Fadnavis’s claim that Sharad Pawar and Union Home Minister Amit Shah had a meeting in Delhi where it was decided that the NCP will support the BJP following which the early morning swearing-in took place.

“There was a meeting at Amit Shah’s place where a top industrialist and NCP leaders may have been present. But, Sharad Pawar was in no mood to have any deal with the BJP,” the Sena leader claimed.

“He (Sharad Pawar) told me that ‘offers are being made for a BJP government from various quarters. I will be meeting Prime Minister Narendra Modi and will tell him that an alliance with the BJP wasn’t possible’,” he said.

Later, Sharad Pawar met Modi on farmers’ issues and also clarified his position on the government formation in Maharashtra, he said.

“The real script of the political drama is still under cover and will always remain like that,” Raut added