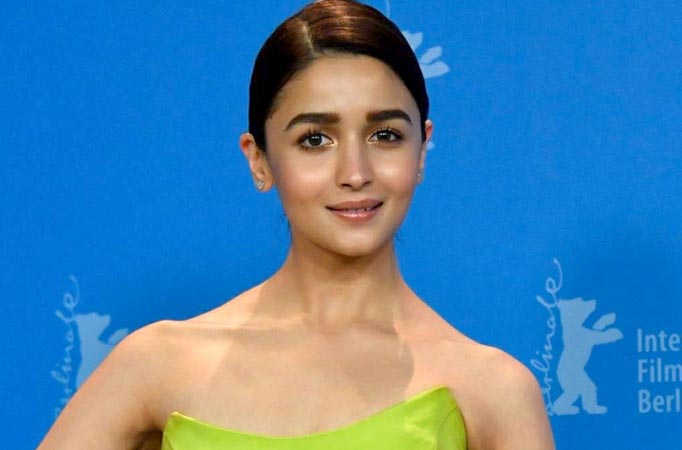 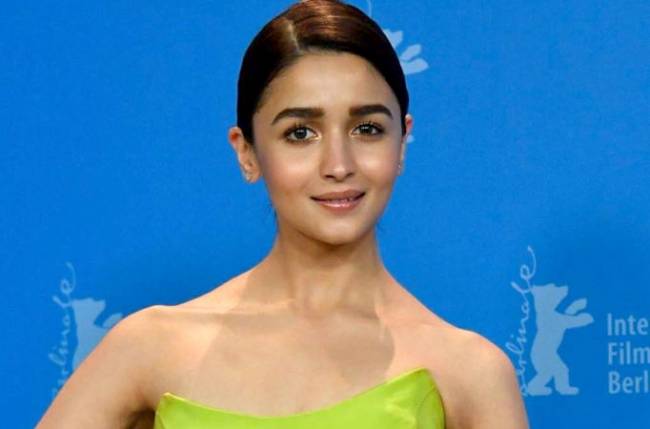 MUMBAI: Last month it was reported that Ranbir Kapoor, Aamir Khan, Kartik Aaryan, Manoj Bajpayee, Siddhant Chaturvedi, Tara Sutaria, Satish Kaushik, and Ajay Devgn’s Maidaan director Amit Ravindernath Sharma had tested positive for Covid-19. We have now learnt that Alia Bhatt too has tested positive for the virus today. A source close to the development informs that Alia was on the sets of Sanjay Leela Bhansali’s Gangubai Kathiawadi when her reports arrived. They were apparently filming for a song sequence in a Mumbai studio.

On the work front, Alia Bhatt will next be seen in Jasmeet K Reen’s Darlings with Vijay Varma and Shefali Shah, in Ayan Mukerji’s Brahmastra that also features Ranbir Kapoor and Amitabh Bachchan and in SS Rajamouli’s RRR, which is headlined by NT Rama Rao Jr. and Ram Charan. Reportedly, she has also been approached for Farhan Akhatar’s next untitled directorial.