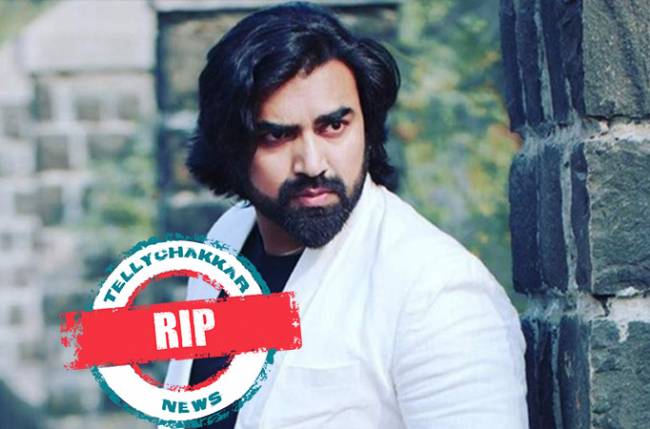 MUMBAI: The year 2020 was indeed a difficult year for the entertainment industry. Many celebrities took the adverse step of ending their lives. Sushant Singh Rajput’s death was received as a shock. Post his death, conversations related to mental health and depression became the talk of the town. However, many people are still fighting for justice for the actor.

In a shocking turn of events actor, Sandeep Nahar who is popularly known for his character in Sushant Singh Rajput starrer M.S Dhoni took his own life. Earlier in the day, we told our readers how the actor has posted a long video calling it his ‘suicide note’. READHERE: M.S. Dhoni actor Sandeep Nahar on the verge of COMMITING SUICIDE

The video posted by the actor on his Facebook profile created havoc amongst his friends and family who immediately tried to reach to him but to no avail.

RELATED:  Congratulations: Shruti Sharma is the INSTAGRAM Queen of the week!

In the video, the actor said that he might take an adverse step to end his life as he is quite exhausted coping with the toxic relationship that he shares with his wife Kanchan Sharma. Nahar stated that Kanchan and he fight almost daily on petty issues, which are affecting his health as well as his professional life. Sandeep said that Kanchan is extremely loud and rude, while he is soft-spoken, which makes their fights worse. He said that his wife picks fights with him on random issues. Sandeep stated that if at all he takes a step to end his life, his family shouldn’t be blamed, as Kanchan might try to frame them because she hates them.

Mental Health has taken several lives in the country and the entertainment industry is not spared either. Sandeep seems to be going through mental pressure by the alleged torture inflicted by his wife.

RELATED:  Hrithik Roshan is all praises for Sussanne Khan as she gives a glimpse of her interior design project; WATCH

This news will come as yet again a big shocker for the entire industry and strong condemnation will also be made for the actor’s extreme step.

RELATED:  Bipasha to hubby Karan: New Year for me won't begin till you're back

The video posted by the actor will act as his suicide note and a police inquiry will be made in the suicide case.

Also read: It’s a wrap for Indiawaali Maa; Sheen Das AKA Cheenama reveals what she will miss the most about her character

Prince Harry is ‘way more comfortable’ with ‘The Crown’ than he is...

Ahead of being an entertainment icon, Tiger Woods is a human being...
Read more

New light on rise of mammals

GHKKPM: Sai indirectly asks Virat regarding Devyani; will he help her?