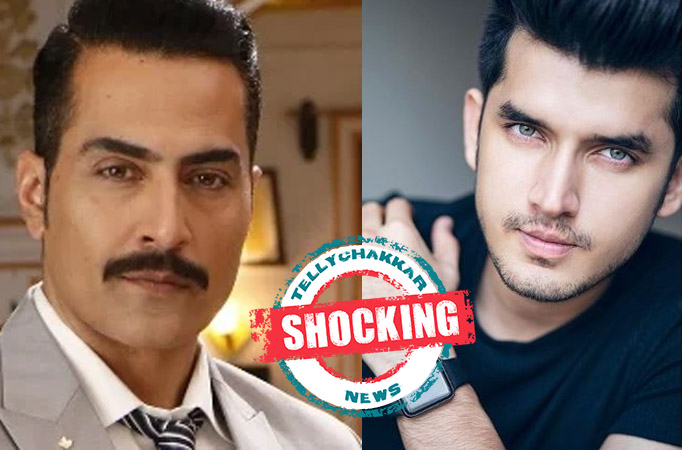 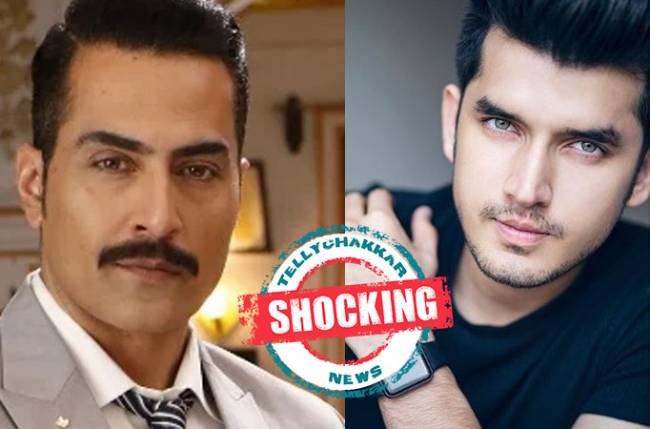 MUMBAI: Tellychakkar is always at the forefront of giving its readers the crispiest scoop from the Television industry.

Sudhanshu Pandey is a well-known actor in the entertainment industry and has done a lot of work in the world of television and Bollywood.

He was also a part of India’s first boy band, A Band of Boys. He made his debut in Bollywood with the movie Khiladi 420 alongside Akshay Kumar. He has done over thirty-five movies and a few television serials.

These days Sudhanshu is ruling the television screens with his performance as Vanraj in Anupamaa which is the topmost loved and watched serial. The audiences are loving his pair with Rupali Ganguly who essays the role of Anupamaa.

The actor is also very close to his co-stars and producer Rajan Shahi, his posts on social media are well evident of the fact.

Sudhanshu Pandey is quite active on his social media handle and keeps posting various pictures from his daily schedule.

The Band of Boys actor enjoys a massive fan following of a whopping 246K followers on Instagram.

We recently stumbled upon a post by the actor which was enough to tickle our funny bones.

Check it out your self:

Sudhanshu Pandey takes a hilarious dig at Paras Kalnawat and Ashish Kedar and calls them MONKEYS!

The actor surely has pulled out this prank on a lighter note and we are loving it to the core. The actor is taking a jibe at both his co-stars who also happen to share a friendly bond with him.

Also read: Vanraj AKA Sudhanshu Pandey poses off-the-camera with his co-stars; Check Out!