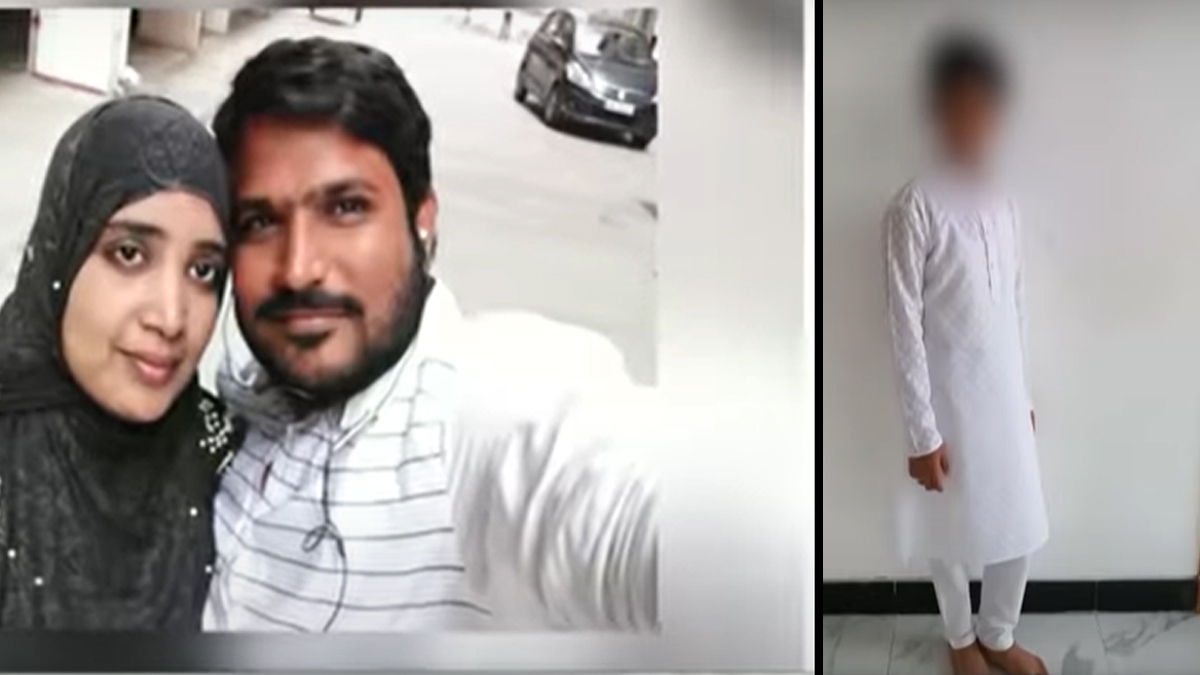 It is truly disheartening to learn that more and more lives are continuing to be lost due to the second wave of COVID 19. The shocking news has come, that child artiste Alam’s mother Yasmin aged 34 has lost her life due to complications arising from COVID 19.

Mubarak a sales representative from Royapuram has two children out of whom Alam aged ten who is currently acting in Thala Ajith’s ‘Valimai’ and Shankar’s ‘Indian 2’ in which he plays Kamal Haasan’s grandson. Yasmin was pregnant with their third child when the whole family was infected by COVID 19 and since they did not get a hospital bed isolated themselves in their home. It is said that the family already got infected in the first wave of corona and recovered after a big struggle.

Yasmin’s condition then deteriorated badly and with much difficulty was admitted to a private hospital in Chennai. Since Mubarak earlier met with an accident and is disabled he could not go for a job and could not manage the expenses. However little Alam appealed to celebrities and fans on social media and collected around nine lakhs rupees for his mother. 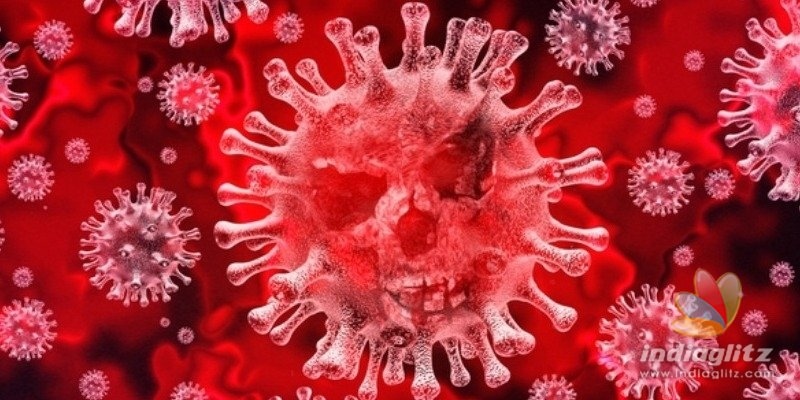 But unfortunately, Yasmin’s lungs had damaged more than eighty percent and at the same time she also went into labor for childbirth. The doctors managed to save the female child to whom Yasmin gave birth but she struggled to breathe after that and eventually lost her life.

Alam is apparently admitted at the Omarundar government hospital and does not even know that his mother had died. Mubarak with the help of few friends conducted the last rites of Yasmin and has appealed to the producers of ‘Valimai’ and ‘Indian 2’ to settle Alam’s salary balance amounting to rupees three lakhs fifty thousand.