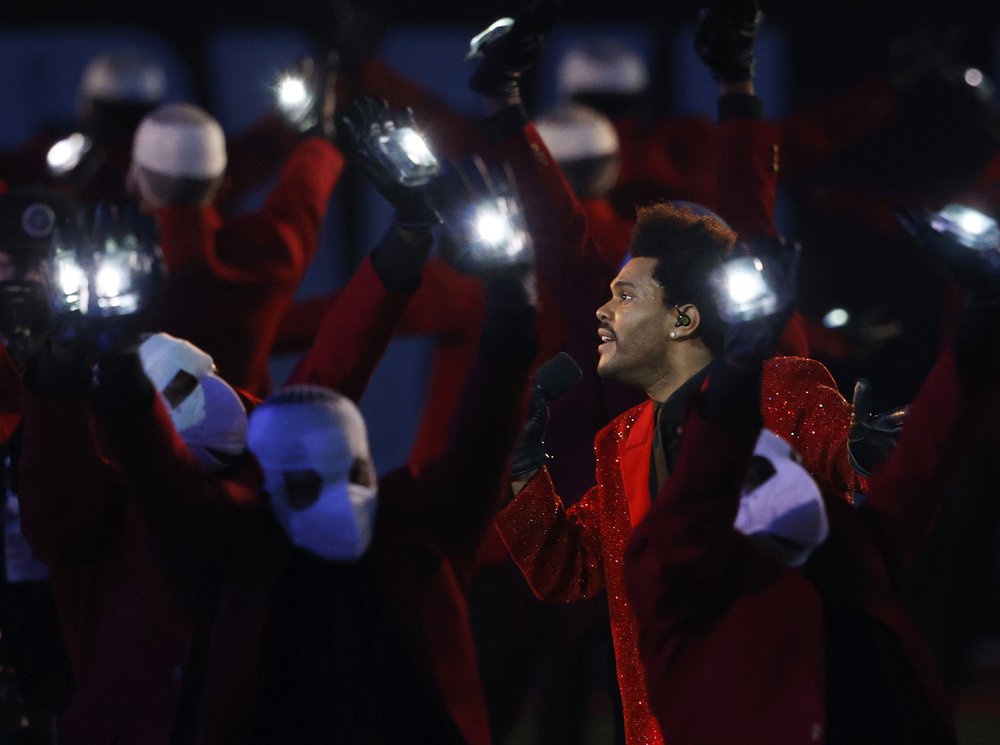 Showtime has announced The Show, a 90-minute feature documentary that looks at the making of the 2021 Pepsi Super Bowl Halftime Show, starring The Weeknd.

Directed by Nadia Hallgren (Becoming), The Show is produced by the Pepsi in-house content studio and Boardwalk Pictures and will premiere later this year on Showtime.

The documentary will look at the months of collaboration among first-time Halftime Show executive producer Jesse Collins, second-time executive producers Roc Nation and more “to pull off one of the biggest musical productions during one of the most challenging, unprecedented times,” Showtime said in its announcement.

“This historic year with Jesse Collins as the first Black EP of the Halftime Show brought an opportunity to tell a new story,” said Hallgren. “We get a window into the process of a diverse team of executives and creatives working at the highest level, in front of and behind the camera. It’s fun to see these masters at work while they also uplift others. I hope this can inspire people to pursue big dreams.”

Those who worked alongside Collins and featured in the documentary include XO’s La Mar Taylor (Creative Director for The Weeknd), creative set designer Es Devlin, Lila Nikole (the first Latina costume designer to work on the Halftime Show), Bruce Rodgers on set build, Dionne Harmon as a producer, and choreographer Charm La’Donna.