Shruti Haasan: Not disappointed at not getting to act in more Hindi films 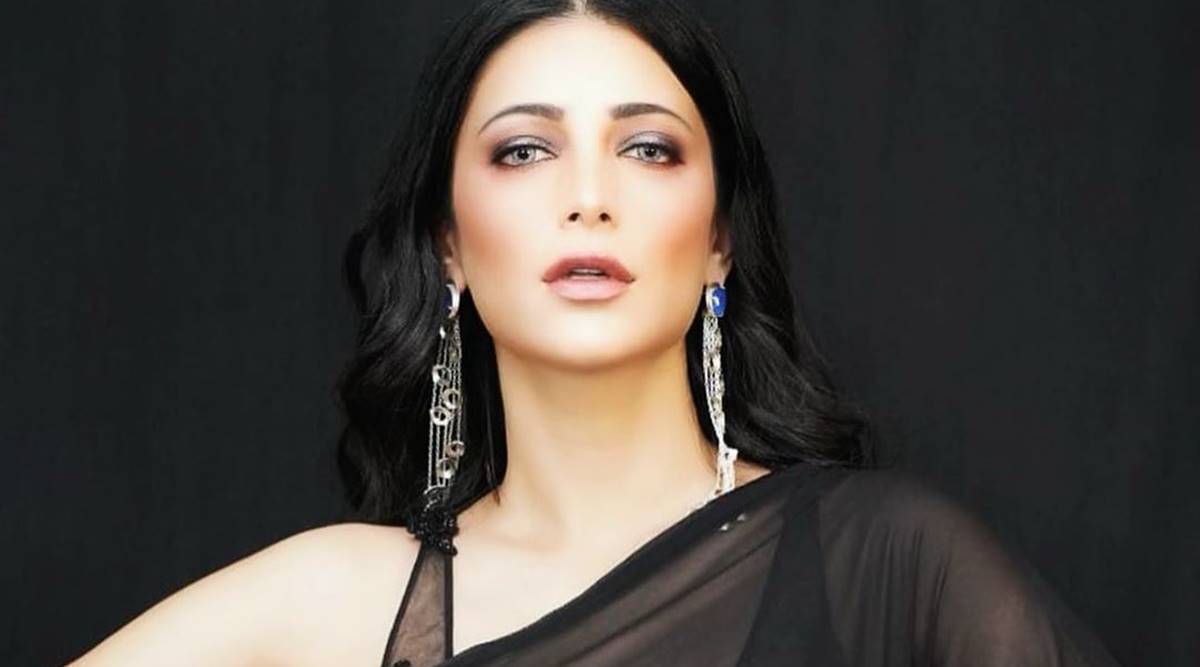 Popular actress Shruti Haasan doesn’t seem to be too worried about not having acted in more Bollywood movies since debuting with the Soham Shah directed Hindi film Luck in 2009.

Her last Hindi film release was Tigmanshu Dhulia directorial Yaara, which is currently streaming on Zee5.

Shruti, daughter of versatile actor Kamal Haasan, however, has carved a niche for herself in South Indian cinema with several successful films in both Tamil and Telugu. So she wasn’t amused when asked if she was disappointed at not getting to act in more Hindi projects.

“Are you disappointed? because I am not. I am super thankful for all the films I have done in all the languages,” she shot back.

Back on the sets with the easing of COVID-19 lockdown curbs, she finds the experience surreal.

“…it definitely is a weird experience! very surreal. At first, I shot for a short film after being alone for almost six months and all I could think about was how weird it was to be back on set,” she told PTI.

“…overall I do believe that we can improve systems of safety especially with large numbers of people on a movie set,” she added.

Shruti said the lockdown has been a great learning experience for her in being creative in understanding herself better and “most of all in learning to be thankful for what we actually have.”

The actress, who is a singer too, recently released an original track titled Edge, which will be part of an extended play, scheduled for release next year.

The short film Devi which was helmed by Priyanka Banerjee and released in March this year saw the actor matching histrionics with Kajol in an all-female cast.

Shruti is currently busy with her work in the Gopichand Malineni directed Telugu movie Krack opposite Ravi Teja, in Hyderabad.

Earlier, she was in Chennai shooting for the Tamil movie Laabam in which Vijay Sethupathi plays the lead.