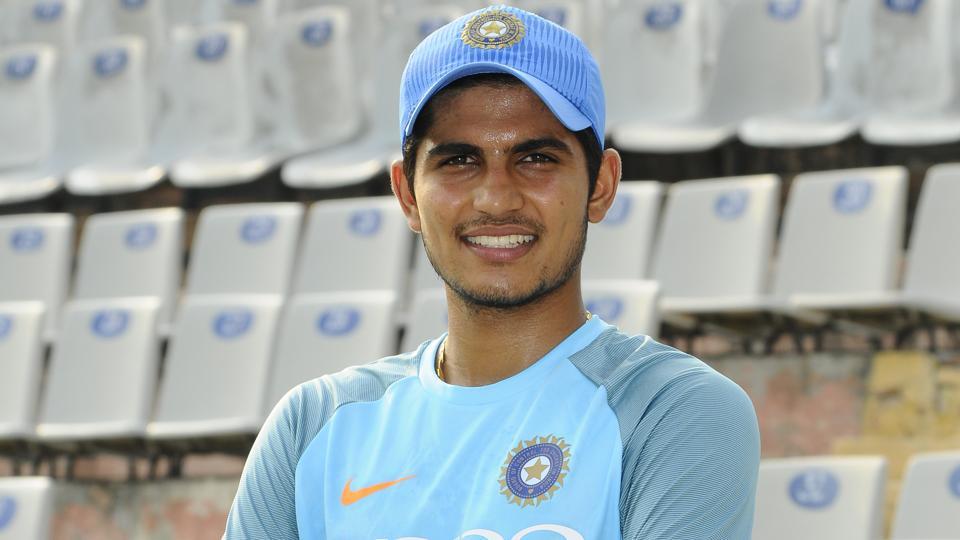 Brad Hogg, former Australian left-arm wrist-spinner believes young Indian batsman Shubman Gill has the potential to become one of the best openers in Test cricket over the next ten years.

The 21-year-old opener made his Test debut on Boxing Day in the Melbourne Test in 2020-21 Border-Gavaskar Trophy and has not looked back ever since. In just three Tests, Shubman Gill has scored 259 runs at a brilliant average of 51.80 with two half-centuries besides his name.

Brad Hogg: Shubman Gill Has Got All Shots In Book And Impressed With Hook Shot

The youngster’s best Test innings so far was his attacking 91 on day five of the series decider Test at the Gabba. In a video on his YouTube channel, Brad Hogg explained how Shubman Gill was peppered by the short-ball but didn’t hesitate in using the hook shot to full effect.

“He (Shubman Gill) has got all the shots in the book. The thing that impressed me here in Australia was that when the Australians tested him with the short ball, he was prepared to take on the hook shot. He is going to be a little bit of a legend and he is going to be one of the best openers that the world sees over the next ten years in Test cricket,” Brad Hogg said.

Shubman Gill’s brilliant innings was instrumental in Team India ending Australia’s 32-year unbeaten streak at the Gabba. With this win, the visitors also pulled off a historic Test series triumph Down Under for the second consecutive time. Another Australian Michael Hussey was full of praise for Shubman Gill’s magnificent 91-run knock in the Brisbane Test, saying it was a superb innings.

However, Brad Hogg also recognized a weakness in Shubman Gill’s technique. The 21-year-old likes to stay leg-side of the ball and punch it through the off-side. In this process, sometimes he fails to cover the line of the ball and ends up playing away from his body. If the bowler manages to get extra bounce from the surface, the ball could induce the edge off Shubman Gill’s bat and he could be caught in the slips.

Thus, Brad Hogg believes the youngster must work on either getting back and across to cover the line of the ball or learn to leave the ball outside off-stump.

He said in this regard: “There is only one little chink in the armour that he has got to work on, that is getting back and across and covering the off-stump when the ball is moving away and has got a little bit of an extra bounce. He tends to play away from his body. Of he continues to play away from his body, he is going to come up short and he is going to feed those slips and he is going to find a little bit of trouble. If he can’t get back and across, he has to learn to leave the ball early outside off-stump.”

Shubman Gill’s excellent performances have kept experienced openers like Mayank Agarwal and KL Rahul out of the Indian playing XI. Having added two fifty-plus partnerships with fellow opener Rohit Sharma in Australia, the duo is likely to open the batting for India in the upcoming Test series against England.

Following his successful performances in overseas conditions, the next challenge for Shubman Gill would be to remain consistent and score in India. He has made enough runs in domestic cricket and thus, will be confident of dishing out strong performances at home. The first Test between India and England will be played at the Chepauk stadium in Chennai from February 5.