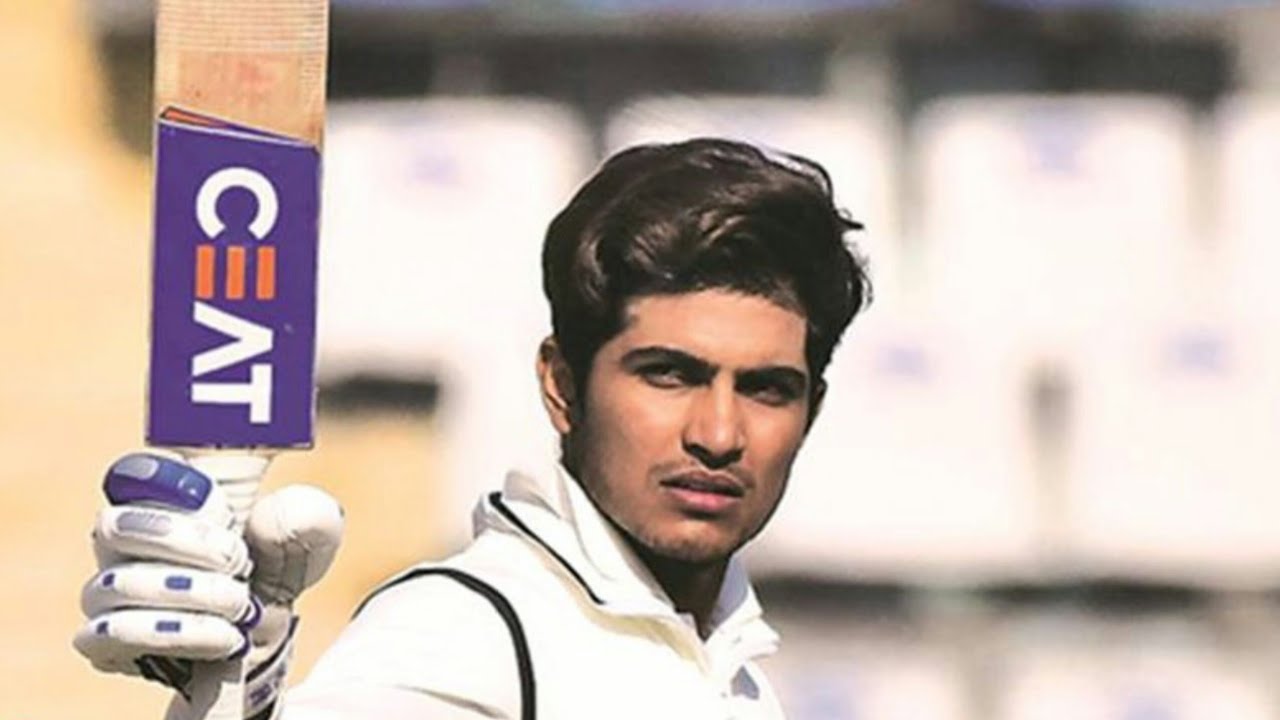 Michael Hussey feels rookie opener Shubman Gill is a real player for the future of India and said that he loves the way he goes about his innings.

Michael Hussey: Shubman Gill Looks Like A Real Player For Future Of India

Shubman Gill, who made his Test debut in the Boxing Day Test in Melbourne last year, has earned plaudits from various cricket experts after scoring 259 runs in 3 games against Australia at an average of 51.80 including a couple of half-centuries.

“There were some wonderful performances from India. I think Gill’s innings was superb. He looks like a real player for the future of India. I love the way he goes about it. And of course, Pant played one of the most incredible innings I have seen,” Michael Hussey was quoted as saying by Khaleej Times.

Shubman Gill (21y 133d) became the youngest Indian opening batsman to score 50+ runs in fourth innings with that fifty at Gabba, Brisbane. The youngster failed to get to his maiden Test century as he was dismissed for 91 by Nathan Lyon. He faced 146 deliveries in his knock of 91 runs.

Rishabh Pant, who is used as a keeper-batsman more often during overseas assignments, made a strong case for himself for all formats, and in any conditions, as he displayed his talent fully courtesy his 89 not out in Brisbane win.

An injury-ravaged India in Virat Kohli’s absence managed to retain the Border Gavaskar series and defeat Australia in the four-match series 2-1, making an incredible turnaround after being bowled out on their lowest-ever score (36) in the first Test in Adelaide.

“I was certainly not writing India off at the stage, but I thought it was going to be difficult to come back from that, plus their captain (Virat Kohli) was going home. And of course, Mohammad Shami was injured as well. I thought that was going to be a massive loss, but I was really buoyed by Ajinkya Rahane’s comment at the toss at the MCG Test.

“He had a very positive attitude, he kept the guys nice and positive. He gave new players the opportunity and I think he got them to focus on the positive things. I think that really worked,” Hussey further said.

Shubman Gill’s 91 and Rishabh Pant’s unbeaten 89 set the tone on the final day of the fourth Test which helped India pull off the highest successful run chase (328) at the Gabba and become the first team after the West Indies to beat Australia at that venue which had become a fortress since 1988.

Former Australia batsman Michael Hussey said that Shubman Gill was very quickly becoming his favourite player to watch. This is not the first time he has praised Shubman Gill’s talent. Michael Hussey had earlier said that his talent was such that he could go on to play for India for the next 10 years.

Back to Top
Close Add post
X
Kartik Tyagi Opens Up On His Experience In Australia…CricketYoung Indian bowler Kartik Tyagi was a part of the victorious Indian squad which registered a memorable Test series against Australia. He was called u…

Shubman Gill Is A Real Player For Future: Michael Hussey

X
England Will Be Buoyed By Ravindra Jadeja’s Absence: Mark Butcher…CricketIndian all-rounder Ravindra Jadeja will miss the four-Test match series against England with a broken thumb. He got injured in the third Test match ag…
close