Home General Sia’s Non-Apology After Lashing Out At Autistic Community Is ‘Insulting’: Advocates

Sia’s Non-Apology After Lashing Out At Autistic Community Is ‘Insulting’: Advocates 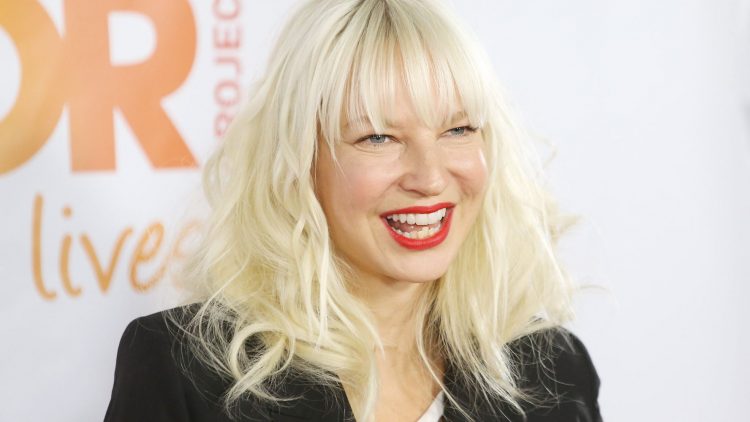 Sia has responded to why she attacked the autism and disability community on Twitter after many had expressed concerns about casting in her upcoming film, “Music.”

“Looking back, I should have just shut up; I know that now,” the “Chandelier” singer told the Sydney Morning Herald on Saturday.

“It was three in the morning, and even though I have a rule that I don’t do anything emotional past midnight, I fucked up this time.” When a trailer of Sia’s directorial debut was released last month, the pop star immediately received backlash. Among the many concerns disability advocates and autistic people expressed about the trailer was that Maddie Ziegler — an 18-year-old dancer who has starred in several of the Australian singer’s music videos — was cast as the lead.

The movie follows a girl named Music (Ziegler), a nonverbal autistic teen who uses augmentative and alternative communication (AAC). This means that in the movie, Music uses a device to communicate with those around her. Ziegler, unlike Music, is not on the autism spectrum and does not need to use AAC to express herself.

Yet, instead of listening to disabled people’s concerns, Sia lashed out at them on Twitter.

How is your heart in the right place when your response to an actor with autism is that are a bad actor. What the hell is wrong with you to reply like that? pic.twitter.com/Mf0CF79YWm

Sia told the Herald that she feels misunderstood by her autistic and disabled critics — a community that happens to be vastly misunderstood themselves. Sia also noted that she initially approached a person with autism to play the role of Music, but that person found the process too distressing.

“What I do know is that people functioning at Music’s level can’t get on Twitter and tell me I did a good job either,” Sia told the news outlet. “There’s a saying in AA that you’re better to understand, than be understood. Sadly I forgot about that when I got on Twitter. I really just wanted to explain that I had tried all these different options and done my best.”

“I haven’t seen any apology from Sia though,” Zoe Gross, director of operations at the Autistic Self Advocacy Network, told HuffPost via email. “Including in [the Herald’s] article.”

Gross also said that she finds Sia’s comment that “people functioning at Music’s level can’t get on Twitter and tell me I did a good job” is “particularly concerning.”

“So now all nonspeaking autistics are incapable of using Twitter?” one Facebook user commented on the remark Sia made to the Herald. “She claims to have done years of research on autism, but she’s making that really hard to believe.”

“I hope this isn’t your first round on your ‘non-apology apology tour,’” said another Facebook user. “Because autistics are much smarter than this and we are ready. You have only enraged us further with this nonsense.”

Gross also noted that Communication First — a group run by and for nonspeaking people with disabilities who use alternative and augmentative communication just like Music does in the film — put out a statement about the movie.

The statement offers Sia a list of things that she could do to “flip the script” on the damage she has already done to the community. It advises the Grammy-nominated musician to first and foremost “acknowledge the harm and trauma this situation has brought to the disability community, and create a meaningful plan to make amends.”

The statement also calls for Sia to amplify autistic voices and commit to creating work environments that are inclusive and accessible to all.

“Work with actual augmentative and alternative communication (AAC) users to create an introductory short to the film to educate viewers on our broad, diverse humanity and the importance of inclusion and representation,” the statement also suggests.