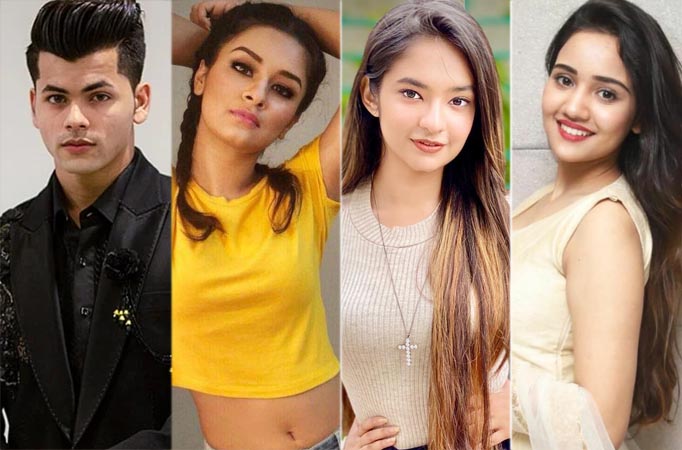 Siddarth’s role as Aladdin was loved by the audiences, and till today, they miss watching him on the screen. 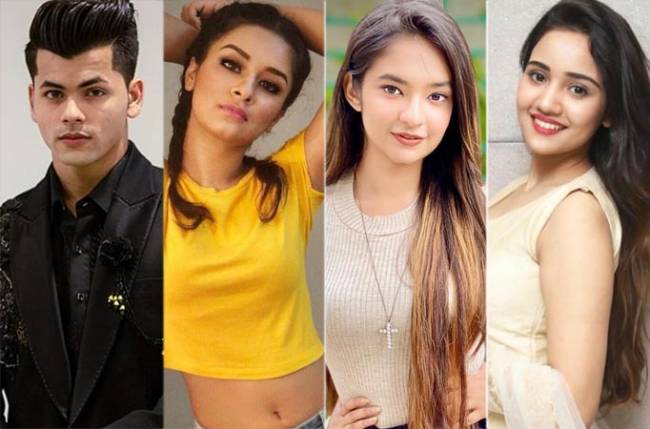 MUMBAI: Siddharth Nigam is one of the most popular faces on the small screen. The actor is currently seen as Aladdin in SAB TV’s show Aladdin – Naam Toh Suna Hoga.

Sid has come a long way in his career and has established a name for himself in the telly world.

The actor is a social media sensation and keeps his fans updated about himself.

He was last seen as Aladdin as the main lead where he romanced Aveent Kaur, who was then replaced by Ashi Singh.

In a recent interview, he revealed who he would like to have as his Yasmine among Ashi Singh, Avneet Kaur, and Anushka Sen.

When he was asked who would be the best Yasmine for the show, Siddarth said that Avneet was fabulous and left her own mark on the show with her charm.

On the other hand, when Ashi came, she had some difficulties in adjusting to the role but soon got the knack of it and did beautifully.

And he believes that if Anushka will step in, she will bring in her style and aura to the role.

He said that all three are beautiful and would do justice to the role.

Well, no doubt that Siddarth Nigam can share superb chemistry with all three of them.

What do you think? Who is the perfect choice for the the role? Do let us know in the comments below.