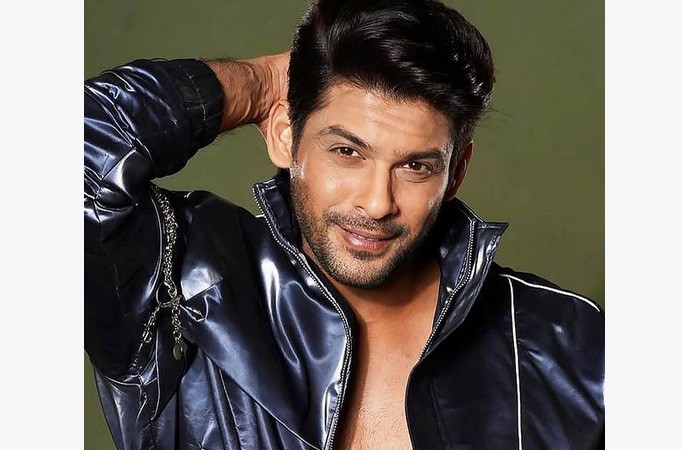 Siddarth Shukla is one of the most loved personalities of television and has a massive fan following! 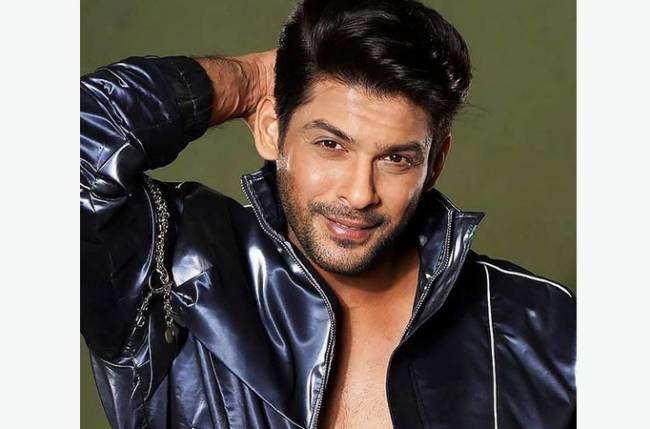 MUMBAI: Siddarth Shukla is one of the biggest names in the world of television. He rose to fame with his character of Shivraj Shekhar in the popular television serial Balika Vadhu.

Post that, he was seen in Colors’ Dil Se Dil Tak and then participated in the reality show Bigg Boss S1eason 13.

The actor was one of the most popular and loved contestants in the Bigg Boss house. Since day one, he left his mark on the show, although he was largely known for the wrong reasons.

After Bigg Boss 13, the actor was seen in many music videos alongside Shehnaaz Gill, and these videos have gotten excellent viewership on YouTube.

These days, he is busy shooting for his upcoming project. He is making his digital debut with ALTBalaji’s Broken But Beautiful.

His fans keep trending him online with a number of hashtags and shower him with a lot of support and love.

Now, the actor is overwhelmed as he received love from the fans in forms of gifts. His fans don’t need a reason to shower him with love.

Siddarth took to his social media account and shared each and every letter and gift sent to him by his fans.

There were gifts for him and Shehnaaz also as fans congratulated them for having the best couple fandom in the world.

Siddarth thanked each fan of his and showed gratitude towards them as he felt truly blessed to receive so much love and support.

No doubt that Bigg Boss has given  a completely new identity and fan following to Siddarth, which no one can touch today.

The actor himself credits Bigg Boss for his new beginning in the entertainment business.