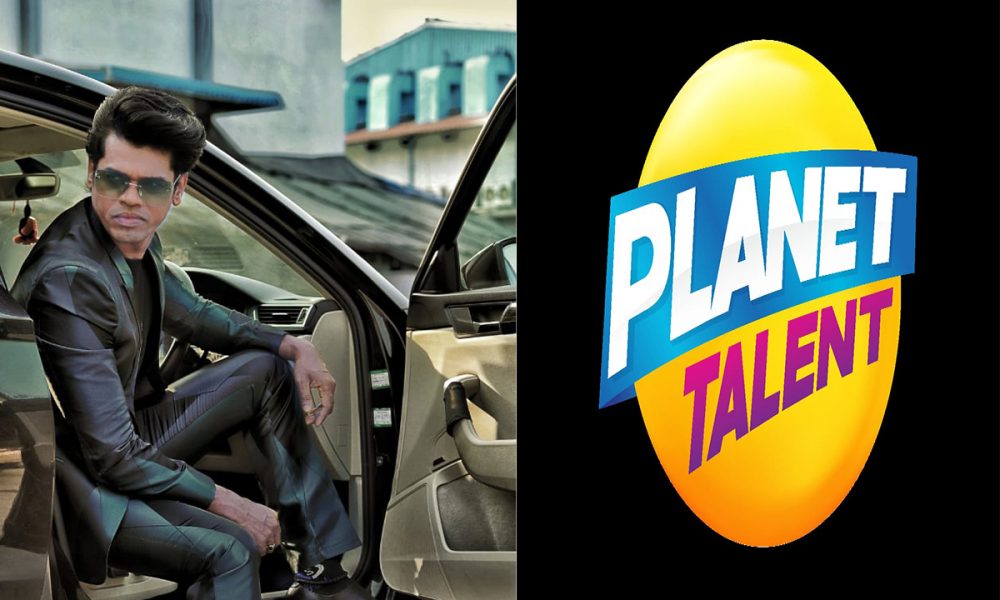 Known to have acted in the film Simmba as Inspector Santosh Tawde, celebrated actor from Marathi cinema, Siddharth Jadhav has joined Planet Talent, a talent management company under Planet Marathi.

Planet Marathi has offered meaningful and exciting entertainment to Marathi fans for a long time now. From power-packed content driven films to launching India’s first and only Marathi OTT platform, Planet Marathi has never failed to surprise Marathi audience. Planet Marathi’s upcoming wing Planet Talent is taking roots with a promise to nurture the performing artists from the soil of Maharashtra. Coming from a humble background and atypical looks, Siddharth has carved his path in this industry with immense hard work, passion, and exuding talent. Siddharth debuted in the Marathi film Bakula Namdev Ghotale. His work in Jatra, Ye Re Ye Re Paisa, De Dhakka, Huppa Huiyya, Time Please, Dhurala and more have taken Siddharth’s name to every Marathi household.

This powerhouse of talent of an actor that Siddharth is, he has even carved his niche on Bollywood. Being one of the most successful torchbearers of Marathi talent in Bollywood, Siddharth has showcased his talent in films like Golmaal and Simmba. Expected to soon make his mark in the Marathi web series world, Siddharth’s addition to the Planet Talent team is no less than a piece of good news for Marathi audiences.

Talking about his exciting collaboration with Planet Talent, Siddharth Jadhav says, “It has always been my dream to work with filmmakers, agencies or banners that envision greatness of the Marathi entertainment industry. Associating myself with Planet Talent, Amit Bhandari, and Akshay Bardapurkar adds to that dream. For years now I have worshipped Marathi films and theatre. Even my work in Hindi has been a byproduct of what Marathi stage and films have taught me. I will forever be grateful and rooted in the Marathi industry.”