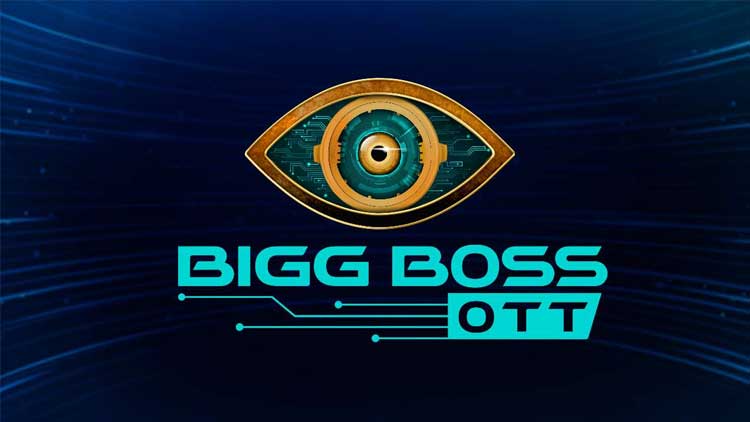 Regarding TV’s biggest reality show, Bigg Boss season 15, where the fans are eagerly waiting for that like every year, Salman Khan will also host this season. At the same time, a big update related to the show is creating a panic that the host of the show Salman Khan will not appear in the show this time.

It is being told that Salman will not host ‘Bigg Boss OTT,’ which runs for six weeks on OTT. It is reported that this show will start on the ‘Voot App’ in August. To make the new season a superhit, new makers are preparing to bring twists. It will be premiered on TV later.

While Salman Khan will not host this show on OTT. In his place, some other host will be given this responsibility.

As per media reports, Siddarth Shukla and Shehnaaz would be hosting the premiere episode of Bigg Boss, though there is no confirmation on the same.

The rumored couple will only host the premiere and not all the episodes that will air on OTT.

Sidharth Shukla can become a host?
It is being said that the winner of Bigg Boss season 13, Sidharth Shukla, can host Bigg Boss 15 on the OTT platform. By the way, the name of Farah Khan is also in consideration. Who has earlier hosted ‘Bigg Boss Halla Bol’ in Season 8 when Salman did not host and has also taken the class of contestants from her court many times.

Salman Khan won’t be hosting the episodes on OTT. He will be a host when the show will go on air on television.

Well, are you excited to see Siddarth and Shehnaaz back together on Bigg Boss?

Do let us know in the comments below.