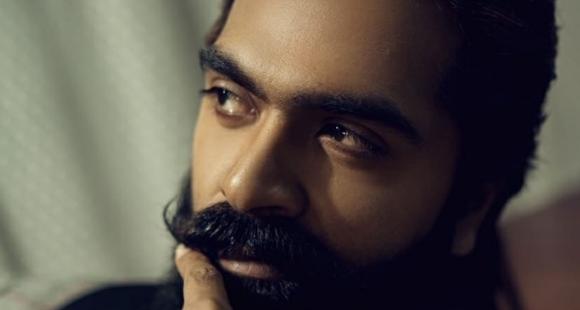 Silambarasan TR, who recently announced about his next project with Gautham Menon, volunteered to act in the fund raiser film to help the association.

After signing a couple of new projects, Silambarasan TR has now been roped in to act in a film to raise funds for the Tamil Nadu Movie Makers Sangam (TMMS). The association was launched as a rival to the age old Tamil Film Producers Council. The TMMS is currently being headed by Silambarasan TR’s mother, Usha Rajhenderr. In a press release, the association announced the news and informed that STR had volunteered to feature in a film when the association members were discussing to start a cultural event to raise funds.

The association had issued a statement that read, “The amount that we generate through this film will be spent to help the struggling producers in paying their medical expenses, the education and marriage expenses of their children, and providing life and medical insurance.” While the director’s name has not been announced yet, the film will be bankrolled at a big budget by Singaravelan, who is one of the vice presidents of the association.

Simbu will be next seen in the social drama titled Maanaadu. Directed by Venkat Prabhu, Maanaadu has an ensemble of star cast including Kalyani Priyadarshan for the leading lady. His yet another upcoming film titled Pathu Thala is directed by Krishna of Sillunu Oru Kadhal fame. It was also revealed recently that Simbu has joined hands with Gautham Vasudev Menon for the third time. It is expected that more updates regarding the yet to be titled film will be released soon.