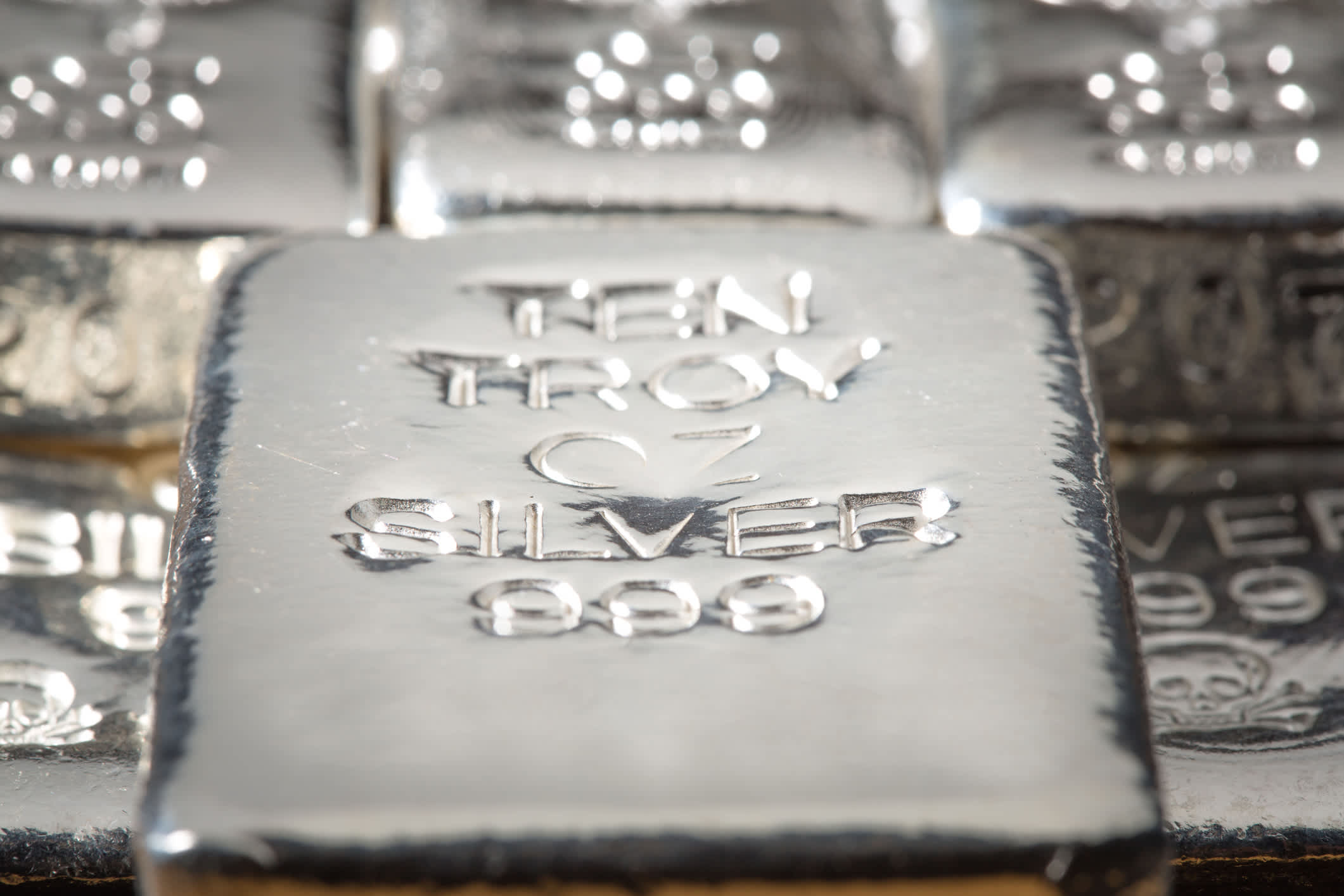 Futures contracts for silver surged higher early Monday morning as the Reddit-fueled boom in highly shorted stocks appears to be spilling over into the metals market.

The sharp move higher reflected the biggest move for silver futures since at least 2013 and extended gains for silver and silver-related equities late last week.

The spike in demand for silver appears to be related to retail traders in the Reddit forum WallStreetBets, which has helped drive trading activity in heavily shorted stocks like GameStop and AMC Entertainment in recent weeks.

The forum had multiple active threads dedicated to silver on Sunday night. The phrase “#silversqueeze” was also trending on Twitter.

The move in silver was touted by investors who are bullish on cryptocurrencies like Bitcoin, which see the new digital assets in part as replacements for traditional metals.

Cameron Winklevoss, co-founder of cryptocurrency firm Gemini, said on twitter that, “The ramifications of a #silversqueeze cannot be underestimated. If it’s exposed that there are more paper claims on silver than actual silver, not only would payoff be enormous, but gold would be next. #Bitcoin fixes this.”

The dramatic spikes in GameStop and other heavily shorted stocks were due in part to a short squeeze, which is a phenomenon where investors who have bet against a stock are forced to buy shares to cover their positions as the name moves higher.

Melvin Capital, one of the hedge funds who originally had short positions in GameStop, lost 53% in January.