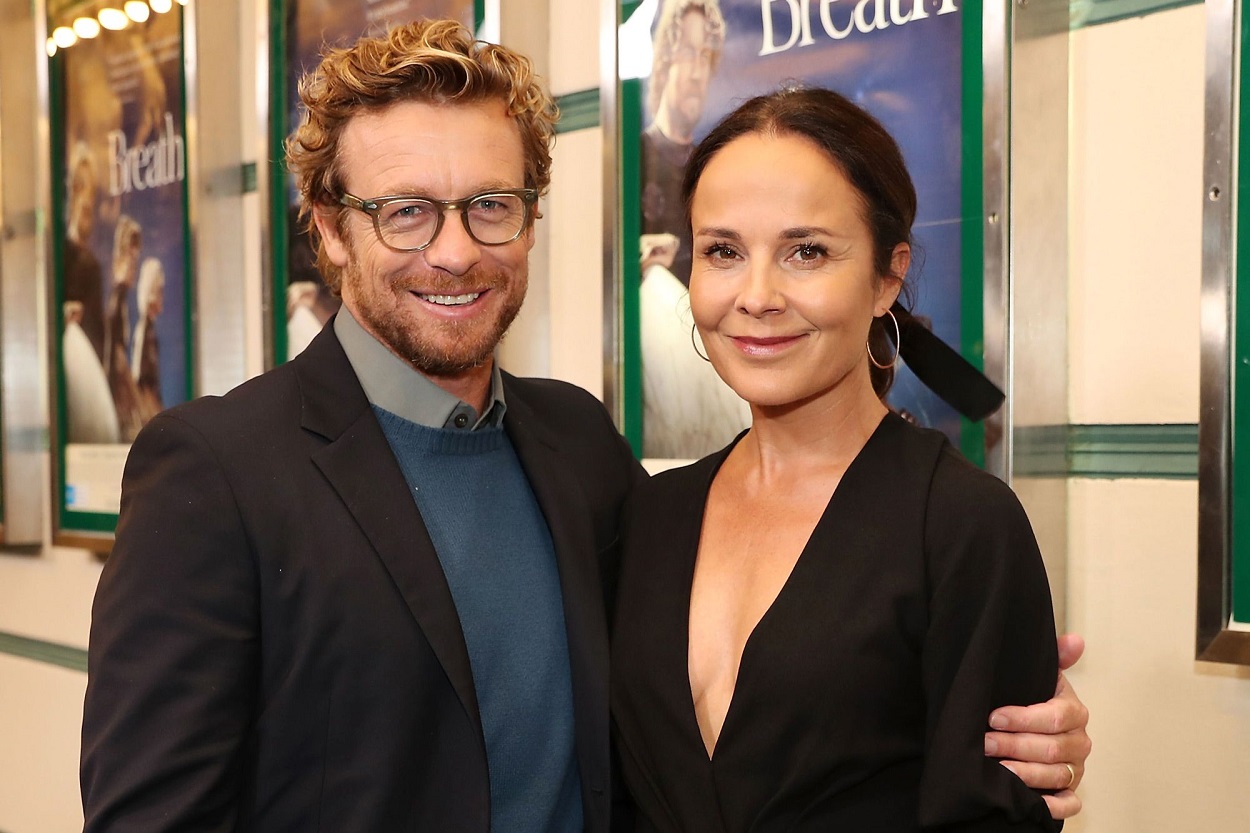 It’s over! Simon Baker is now a heart to take. The actor divorced his wife Rebecca Rigg after 29 years of marriage.

It’s the massacre in Hollywood! After the surprise announcement of actor Elliot Page’s divorce from his partner Emma Portner, it’s the turn of another famous couple to take opposite paths. Simon Baker and his wife Rebecca Rigg have also decided to break up after 29 beautiful years of relationship. According to information reported by the American magazine People, the two former lovebirds discreetly separated in April 2020. An unexpected announcement for fans who imagined them ending their lives together. As a reminder, the actor and his half had met in the early 1990s.

In their statement sent to People, Simon Baker and Rebecca Rigg reassured their fans after this revelation: “We remain close friends and our three children will always be the most important center of our lives.” The actor and his wife now share custody of their three offspring: Stella, 27, Claude, 22, and Harry, 19. If one ignores the details of their negotiations, they seem to be on good terms and that is the main thing. And forever more relevant, find out why Naomi Watts hated Simon Baker when they first met.

X
Elliot Page (The Umbrella Academy) Unfaithful To His Wife? Statements That Sow D…HollywoodAccording to the astonishing statements of an anonymous source, it could be that Elliot Page was unfaithful to his wife during their marriage.This is …
close