Singapore woman gets over 8-yr jail for abusing family friend 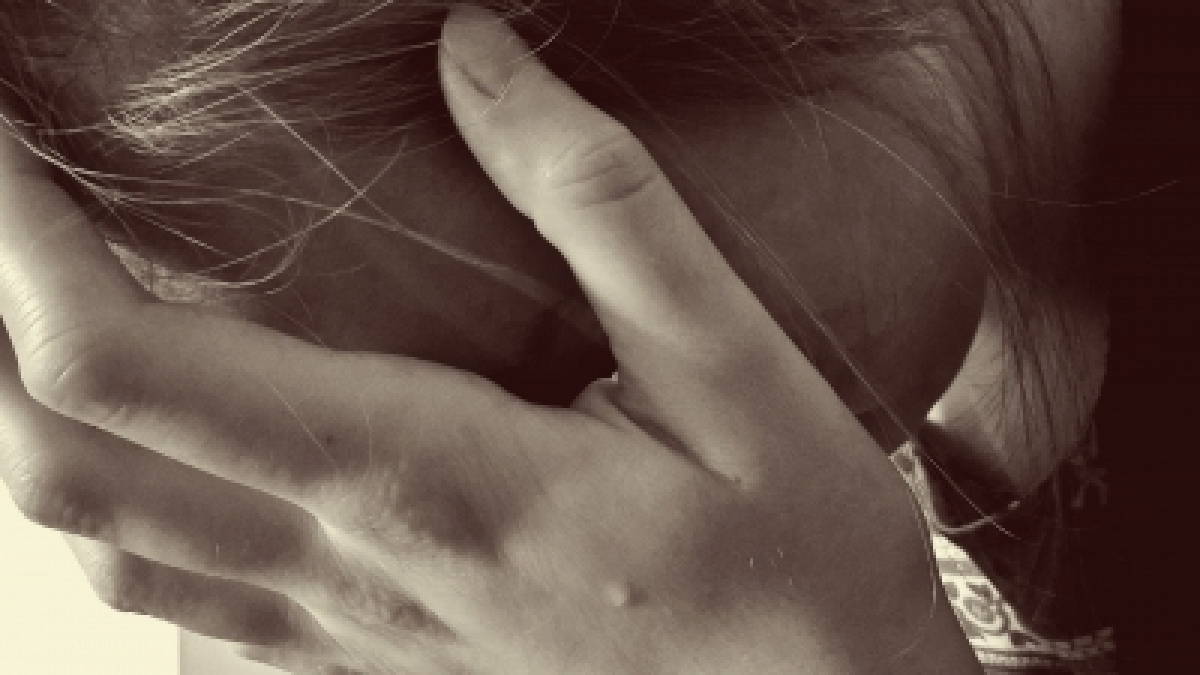 Haslinda Ismail was sentenced on Wednesday to eight and half years’ jail after she pleaded guilty last month to two counts of voluntarily causing hurt and one count of twisting the victim’s toe with a pair of pliers until it fractured, the Straits Times reported.

She is out on $30,000 bail and will surrender herself at the State Courts on March 1 to begin her sentence.

She had splashed hot water on the victim, now 30, scalding her stomach, thigh and groin. She also used a hammer to strike the victim’s mouth, causing her to lose two teeth.

On another occasion, Haslinda urinated into a packet of hor fun and forced the victim to eat the soiled food. The famished woman complied.

Haslinda’s sister, Hasniza Ismail, 40, who committed acts such as chaining the victim up to a metal plate fixed to a wall and hitting her with a baseball bat, was sentenced to three years’ jail on Monday. She was also ordered to pay $1,000 in compensation to the victim.

The four siblings’ mother, Hasmah Sulong, 70, is also accused of taking part in the acts of torment and her case is pending.

The victim was a secondary school friend of Haslinda’s brother, Muhammad Isafi Ismail, and had worked in a fast-food restaurant.

She got to know the rest of his family and grew close to them over time. After running away from home in early 2016, the woman moved into their flat at Block 714 Woodlands Drive 70, where she stayed rent-free. She gave Hasmah $150 a month for laundry.

Things took a turn for the worse some time between May and June 2016, when Haslinda confronted the victim for performing sexual acts on her husband.

The victim was then abused repeatedly and to different degrees by several members of the family for over a year – until she was finally taken to hospital in January 2018.

She stopped working at the fast-food restaurant and was made to do household chores without pay after Haslinda took away her mobile phone in June 2016.

From then on, several members of the family abused the victim repeatedly.

Haslinda and Hany later moved to a unit at Block 785A Woodlands Rise. On August 31, 2017, Haslinda took the victim to her home to help with the family’s Hari Raya Haji preparations.

Haslinda then made the victim stand in the kitchen. She also made sure that the victim did not use the toilet or sleep that night.

Unable to control herself any longer, the victim soiled herself at around 11 a.m. the next day.

Haslinda then flew into a rage and hit the victim with a broomstick until it broke. She also used cable ties to secure the victim’s hands and legs.

The victim was made to stand in her kitchen in her soiled trousers until the family arrived for Hari Raya celebrations at around 3 p.m. They did nothing when they saw her.

Hasmah had brought two packets of hor fun for the victim, the court heard. Haslinda threw one packet away and urinated into the other, and told the victim to eat the tainted food. The woman complied as she was very hungry.

Sometime between September and November 2017, in the Block 714 family home, Haslinda became angry with the victim for failing to perform her household chores properly and rained blows on the woman.

Hasniza tried to stop the attack and a quarrel broke out between the two sisters. Haslinda then swore that she would not return to the flat and her abuse of the victim stopped. Despite this, the woman could not flee as she was chained up at night.

Due to the repeated acts of abuse, her condition became so dire that Hasniza called for an ambulance on January 16, 2018. The victim was taken in a “near death state” to hospital, where she needed eight hours of resuscitation.

The severely malnourished woman was later found with injuries including 10 missing teeth as well as multiple wounds and burns. She was finally discharged from the Singapore General Hospital on April 20, 2018.