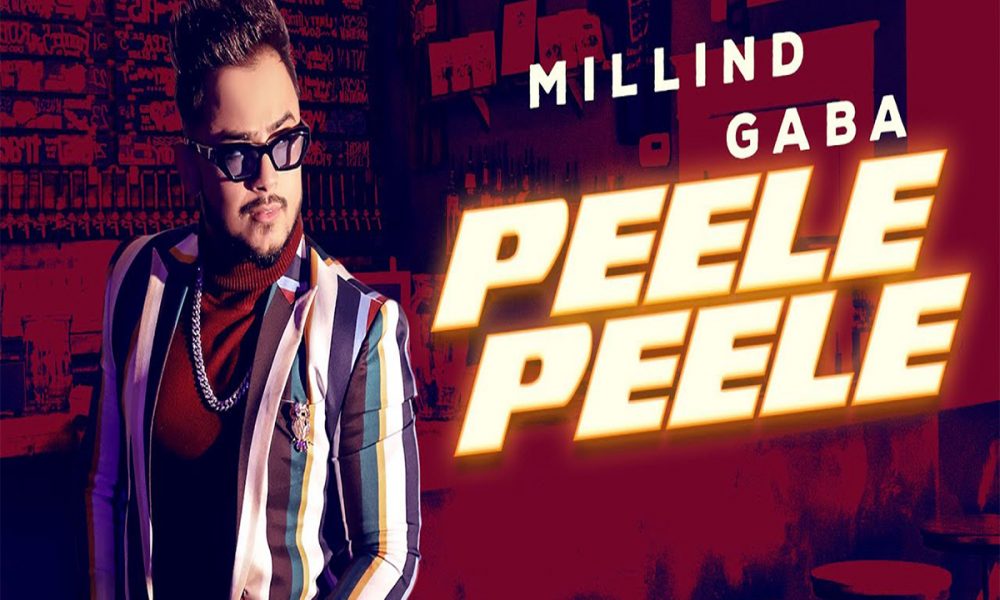 Popular Punjabi singer Milind Gaba has just released a party track title Peele Peele. As the name of the track suggests, the song is going to be a party anthem and has a very upbeat vibe to it. The music video for the same also looks extremely stunning. It has been shot by Director ShaBby at The Vijayran Palace, Jaipur.

As the artist shared the first look of the song on his Instagram handle, he had mentioned for his fans to “get their dancing shoes ready”. Voiced by Milind Gaba, Peele Peele has been written by Asli Gold and Music MG. As it released, the song featured in the trending list of Youtube India at #19 spot.

The music video is available on Speed Record’s official Youtube channel. Since it’s release, there have been 2.8 million views on the video along with 50k upvotes.