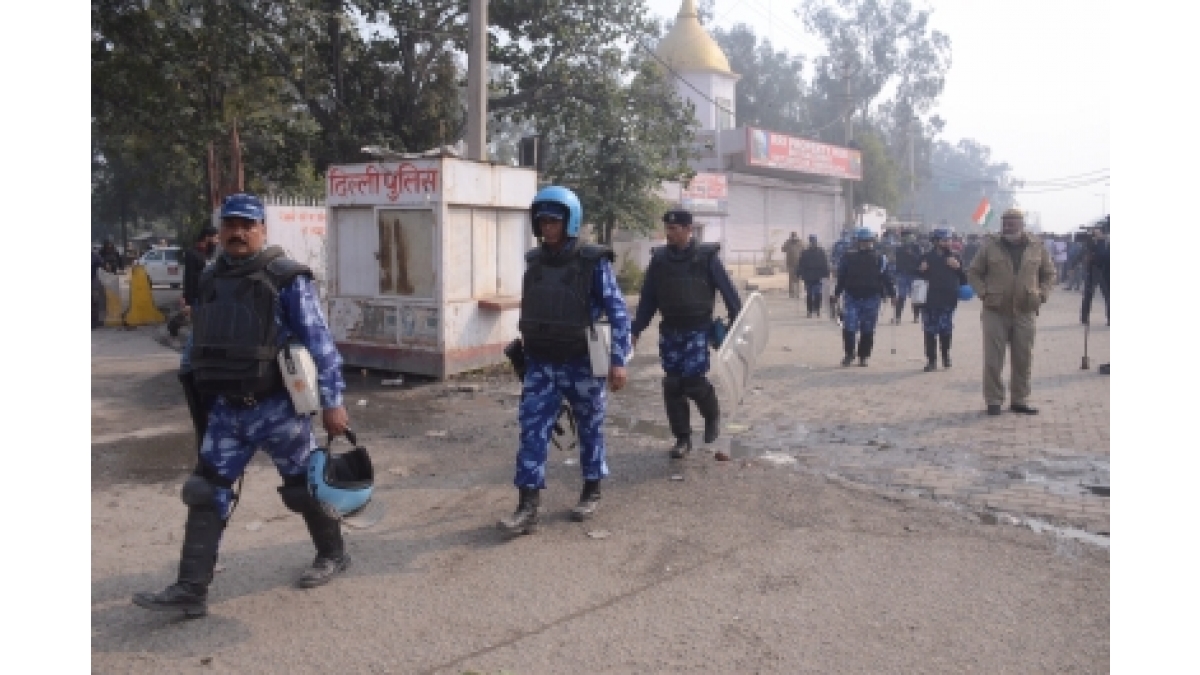 In the last 24 hours, the situation at Singhu border has eased out in comparison to the developments of Thursday evening where confusion and apprehensions were seen as the police erected barricades and blocked roads leading to the border.

Several routes connecting both Delhi and Haryana to the Singhu border were also closed by the Delhi Police and paramilitary forces.

The police have also blocked small lanes connecting Haryana and Delhi to corner the protesters to a limited area.

Heavy police deployment was seen at Ghazipur border on Thursday evening but by the night the additional police forces started moving as the number of farmers swelled.

At Tikri border too, the farmers continued their protest amid heavy police and paramilitary deployment.

Meanwhile, the Delhi Police Crime Branch has issued notice to six farmer unions to join the probe into the unprecedented rampage by farmers during their rally on Republic Day that left at least one person dead and several injured.

They have been summoned to join the investigation and record their version before the Crime Branch. Of the 33 FIRs registered in connection with the January 26 violence, nine will be investigated by the Crime Branch. Look out circulars have already been issued against 44 protesters and farmer leaders.