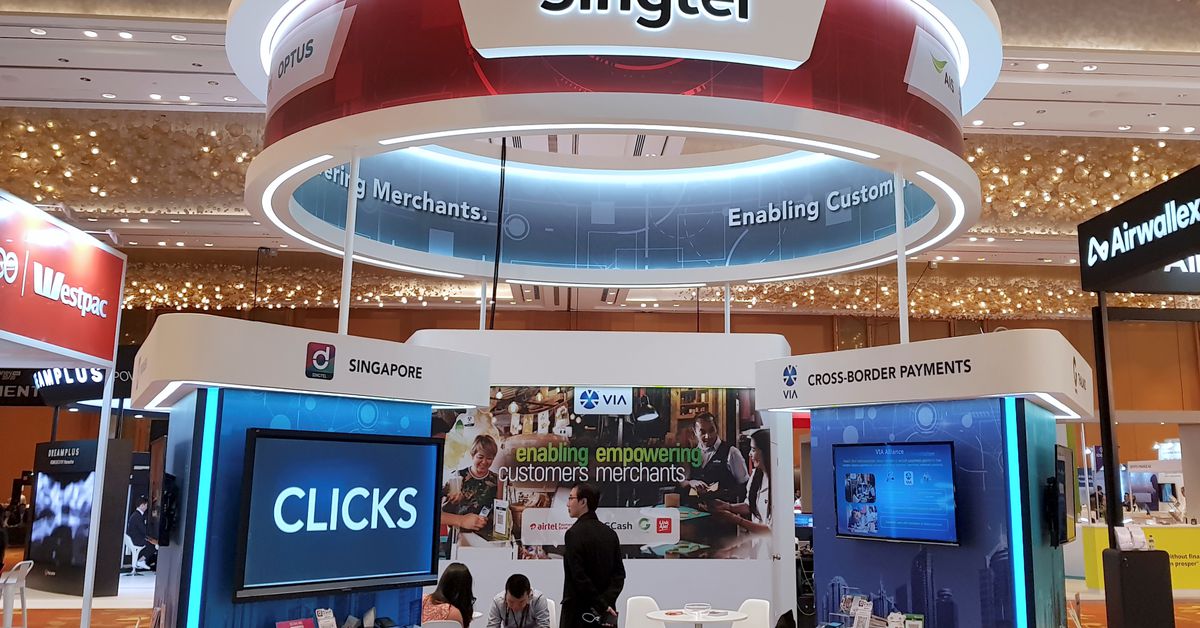 Singtel has been trying to diversify for years amid slowing growth in its traditional carrier business. It bought Amobee for $321 million in 2012 and Trustwave for $770 million in 2015.

“This review could involve the restructuring of product or business segments, a full or partial divestment or business combinations with other industry players,” Yuen said.

“We are open to all types of strategic partnerships and deals including inviting investors who have complementary capabilities and can enhance the value of the businesses.”

Singtel, southeast Asia’s largest telecommunications operator, said it booked an impairment charge of S$589 million on Amobee and S$336 million on Trustwave in the second half of the year.

Yuen, who expects the review of the two businesses to take up to 12 months, said the coronavirus pandemic had impeded their ability to scale up.

The company plans to unveil a new growth strategy when it reports annual results on May 27. Annual net profit last year plummeted about 65% to the lowest in more than two decades.

Optus, Singtel’s Australian subsidiary, will also record non-cash impairments and write-downs of A$197 million (S$204 million), mainly related to its legacy fixed access networks, as well as an exceptional charge of A$98 million related to review of its staff compensation.

Singtel shares were trading 1.7% lower at S$2.37 on Friday morning.