Home EntertainmentHollywood Sir Elton John Opens Up About His Struggle With Alcohol: “If I Hadn’t Taken The Big Step Of Asking For Help 30 Years Ago, I’d Be Dead”

Sir Elton John Opens Up About His Struggle With Alcohol: “If I Hadn’t Taken The Big Step Of Asking For Help 30 Years Ago, I’d Be Dead” 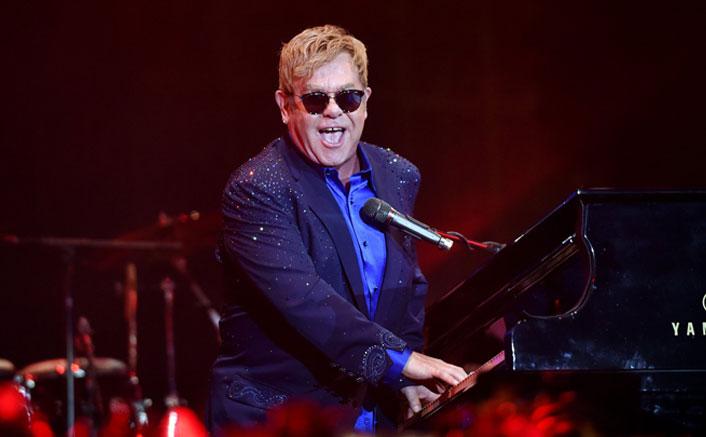 Sir Elton John is one of the legends in the music industry. The 73-year-old singer is very close to England’s Royal family and that too from the very beginning. He was best friends with Princess Diana and has always supported her kids Prince Harry and Prince William with everything, and now also supports Meghan Markle.

During a recent interview with the Duke and Duchess of Sussex, the Grammy-award winning singer opened about his past struggles with alcoholism.

Sir Elton John recently appeared on the Archewell Audio podcast and spoke about his past struggles. “I’m a recovering alcoholic so I have an AA meeting from this house every Sunday. I connect with friends who I’ve known for over 30 years in the programme, and that’s great. If it hadn’t been for Zoom I don’t know what we would’ve done, I really don’t,” he said.

Sir Elton John continued, “Without Zoom … it’s been a lifesaver. Reflecting on the most magical day having celebrated my Sobriety Birthday. So many lovely cards, flowers and chips from my sons, David, friends in the Program, staff at the office and in our homes.”

He concluded by saying, “I’m truly a blessed man. If I hadn’t finally taken the big step of asking for help 30 years ago, I’d be dead. Thank-you from the bottom of my heart to all the people who have inspired and supported me along the way.”

Meanwhile, Meghan Markle and Prince Harry’s 19-month-old son is clearly taking after his dad, one of the world’s most famous gingers.

Must Read: La La Land To The Prom: Best Musicals On Netflix To Light Up Your New Year’s Eve!