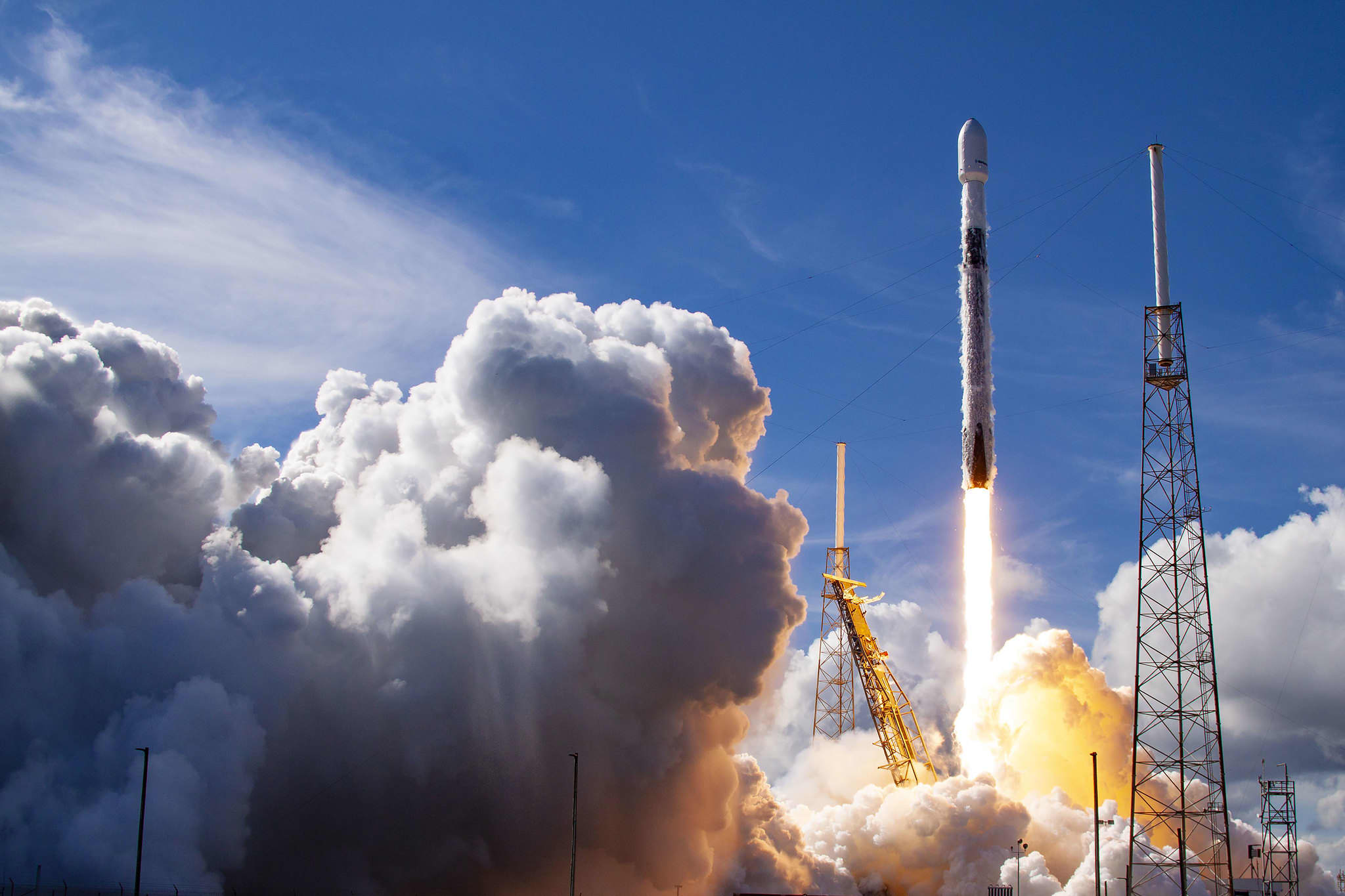 The SXM-7 satellite, built by Maxar Technologies for SiriusXM, is seen here in Maxar’s manufacturing facility in Palo Alto, Calif.

A recently launched Sirius XM satellite suffered “failures” during preliminary testing in space, the company noted in a securities filing on Wednesday, although it did not disclose the cause of the malfunction.

“During in-orbit testing of SXM-7, events occurred which have caused failures of certain SXM-7 payload units. An evaluation of SXM-7 is underway. The full extent of the damage to SXM-7 is not yet known,” Sirius XM said in the filing.

Sirius XM declined to comment on whether it believed SXM-7 will be recoverable.

“SXM-7 was intended to supplement the existing fleet of SiriusXM satellites,” Sirius XM said in a statement. “Construction of our SXM-8 satellite is underway and that satellite is expected to be launched into a geostationary orbit later this year.”

Shares of Sirius XM had climbed as much as 24% earlier in the day but then gave up most of its gains, up about 7% in midday trading, while Maxar’s stock fell as much as 8% from its previous close.

SpaceX launched the SXM-7 satellite on a Falcon 9 rocket, with Sirius-XM beginning in-orbit testing of the satellite on Jan. 4. The company said that it does not expect its current satellite radio service will be impacted, with its XM-3 and XM-4 satellites operating normally and its XM-5 satellite is standing by in orbit as a spare.

Maxar said in its own filing on Wednesday that it is assisting Sirius XM “in troubleshooting and diagnosing the situation to evaluate the extent of the damage to the SXM-7 satellite.”

Sirius XM noted that it has $225 million in aggregate insurance for SXM-7, which covers the satellite through launch and in its first year of operation in space.

“We have notified the underwriters of these policies of a potential claim with respect to SXM-7,” Sirius XM said.