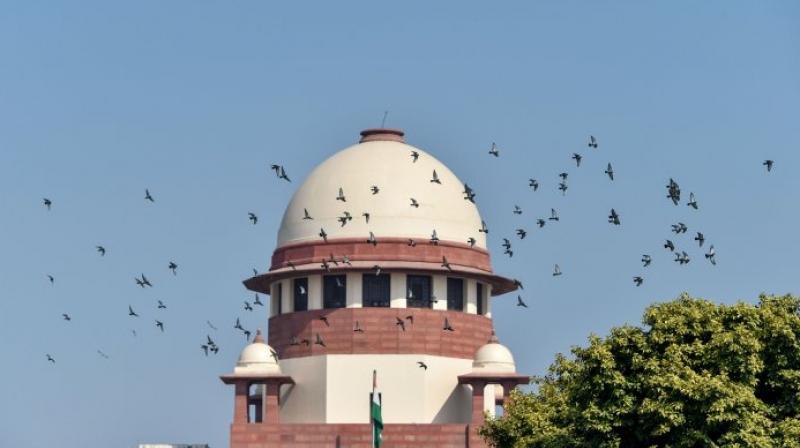 NEW DELHI: The Supreme Court on Friday gave the Justice V.S. Sirpurkar commission, inquiring into the police encounter on four suspects in the 2019 rape and murder of a veterinary doctor, six more months to complete the probe. Justice Sirpurkar is a former judge of the apex court.

This is for the second time that a bench headed by Chief Justice Sharad A. Bobde has extended the term of the commission it had set up on December 12, 2019 — six days after the encounter.

The body of the victim, identified as Disha, was found on November 28, 2019. The four suspects were arrested and, according to the Cyberabad Metropolitan Police, confessed to having raped and killed the doctor.

On July 24, 2020, the court gave the commission an extension of six months. The commission had pleaded for extension on the ground that the Covid-19 pandemic and the problems thereof stood in the way of the probe.

Directing the commission to submit its report within six months from the date of its first sitting, the top court had on December 12, 2019, barred the Telangana High Court and the National Human Rights Commission from holding another probe.

However, the apex court had said the investigation by the Special Investigation Team set up by the Telangana government could continue with its investigations.