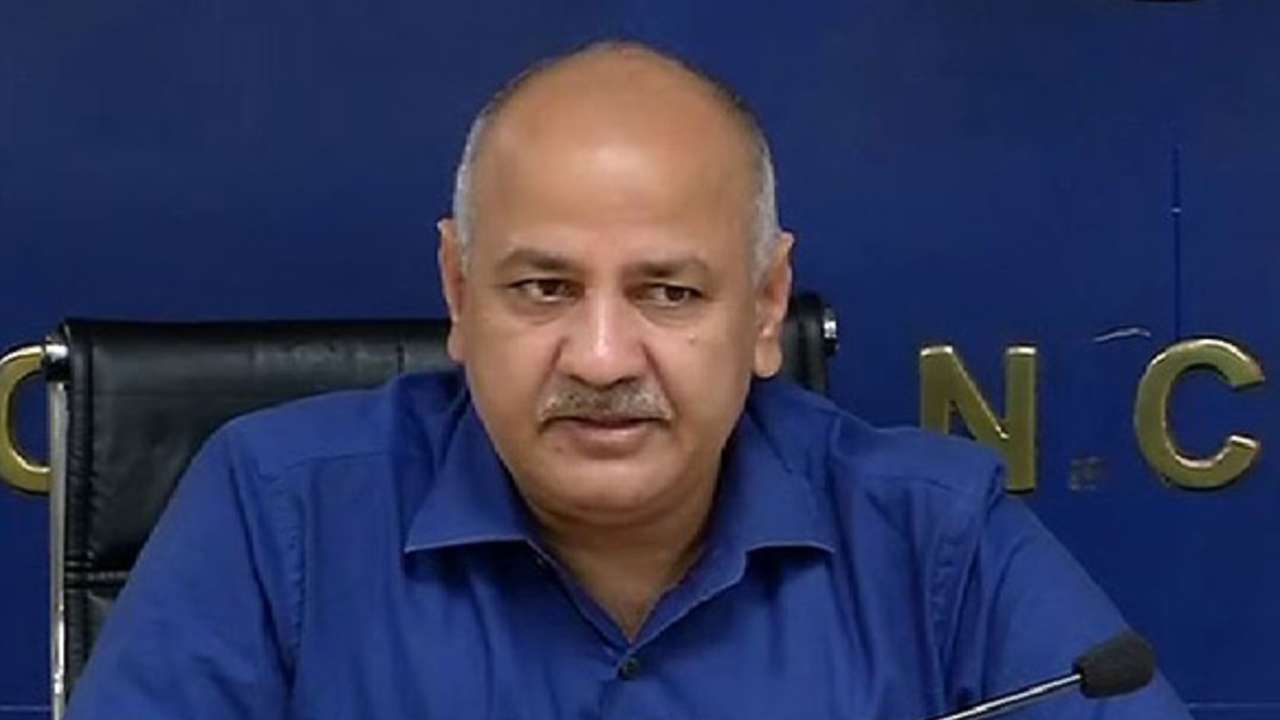 Delhi Deputy Chief Minister Manish Sisodia on Friday visited the Ghazipur border, the site where farmers are protesting against Centre’s three farm laws, to check the arrangements made for them by the government.

Talking to reporters, the Aam Aadmi Party (AAP) leader said farmer leader Rakesh Tikait had spoken to Delhi Chief Minister Arvind Kejriwal and asked for basic amenities. “On the orders of the chief minister, the arrangements were made at night,” he said.

“The AAP supports the protesting farmers and I have come here to check the arrangements made by the Delhi government. I have checked the arrangements of drinking water, toilets and other basic amenities for the farmers,” he said.

Checking arrangements of water, toilets and other basic amenities for farmers Live from Ghazipur border https://t.co/DvIWv7ncuz

The AAP leader further said that the patry will extend all possible help to the protesting farmers. He condemned the Republic Day violence but blamed BJP for the incident.

Kejriwal was responding to a tweet from an unverified account of farmer leader Rakesh Tikait in which he had thanked him for making arrangements at the border for farmers.

“Rakesh ji, we are fully with the farmers. Your demands are valid. It is completely wrong to discredit the farmers’ movement, calling the farmers as traitors and making false cases against the farmer leaders who have been agitating peacefully for so many days,” Kejriwal tweeted in Hindi.

Ghaziabad District Administration had ordered anti-farm laws protestors at the Ghazipur border to vacate the area by late Thursday evening.

However, farmers continue their protest there. “We will not vacate the spot. We will talk to the Government of India about our issues. I urge the people to remain peaceful. Our talks with the government are going on,” Tikait told news agency ANI.

More farmers are joining in from western Uttar Pradesh and Haryana, following an emotional appeal made by Tikait, who has defiantly held his ground.

Earlier, Delhi Police had issued a notice to Tikait asking him to explain as to why legal action should not be taken against him for breaching the agreement with police regarding the tractor rally on January 26 in which 394 police personnel were injured and several public properties were damaged.

Tension prevailed at the protest site throughout Thursday as police and paramilitary forces in anti-riot gear conducted flag marches on either side of it. However, excess forces were removed later at night.

Back to Top
Close Add post
X
Centre will present ‘dressed-up’ revised estimates for 2020-21 in upcoming Union budget,…IndiaThe Opposition party demanded a large fiscal stimulus to the economy, asserting that such a step alone will put money in the hands of people and stimu…

X
Arrangements for drinking water, other facilities in place for farmers: Sisodia…India  Farmers having breakfast during their ongoing protest against the new farm laws, at Ghazipur border in New Delhi, Friday, January 29, 2021. (PTI /Ka…
close