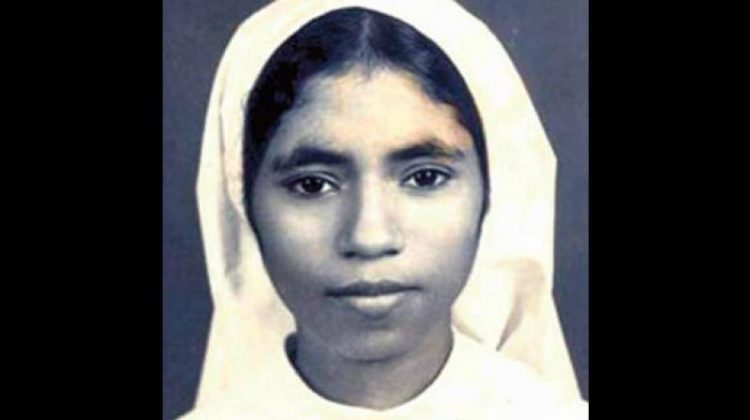 Thiruvananthapuram: A CBI court here on Tuesday found a catholic priest and a nun guilty in connection with the murder of 21-year-old Sister Abhaya, whose body was found in the well of a convent in Kottayam in 1992.

The verdict in this regard was pronounced by CBI special court judge J Sanal Kumar.

The quantum of sentence will be pronounced on Wednesday.

The court said the murder charges against Father Thomas Kottoor and Sister Sephy guilty will stand. Both are in judicial custody.

Another accused in the case, Fr Poothrakayal was discharged earlier over lack of evidence.

The judgement comes 28 years after the young nun was found dead in the well of St Pius convent, where she stayed.

Abhaya’s parents Thomas and Leelamma passed away few years ago awaiting justice for their daughter.

First local police and then crime branch investigated and concluded that it was a case of suicide.

The CBI took over the investigation of the case in 2008.

The trial in the case began on August 26 last year and many witnesses had turned hostile.

According to prosecution, Abhaya was attacked with the handle of an axe because she was witness to some alleged immoral activity involving the three accused.