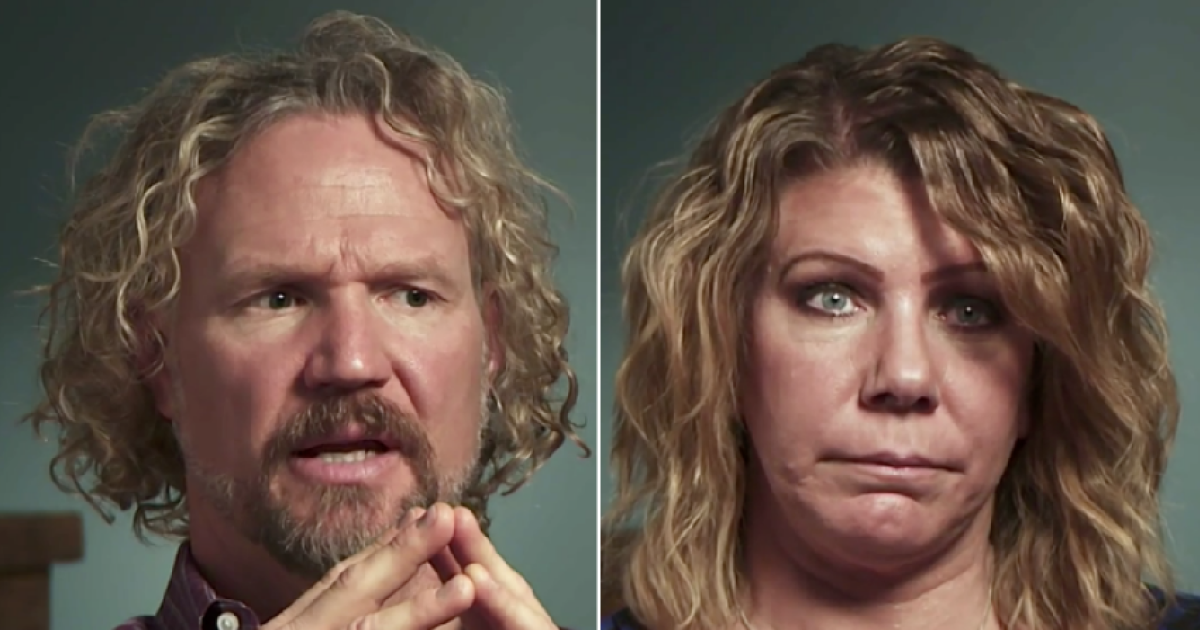 In it for the long haul. Sister Wives star Kody Brown revealed the reason he “can’t” leave his wife, Meri Brown, amid their marital issues has to do with their polygamist beliefs.

“In plural marriage, I don’t feel like I’ve got the right to say, ‘This is over, this is ending,’” Kody, 52, told Us Weekly in an interview published on Friday, February 26. “I have dominion over my own body and where I’m at but I’m not in a place where, like, I can say, ‘Hey, I’m divorcing you.’ I can’t do that.”

The Wyoming native explained that divorce is not something that happens often in the polygamist community. In the rare event that separation does happen, a plural wife would be the first person to make the move.

Kody also noted that any of his four wives — Meri, 50, Christine Brown, Janelle Brown and Robyn Brown — could end their relationship with him at any point. “I feel like they need to understand that — that they can leave,” he explained. “If it’s not working for them, they can leave. Nobody’s going to be a prisoner here.”

The Arizona resident has documented his marital issues with Meri on several seasons of their family’s TLC reality TV series. In an April 2020 episode, they filmed during one of their couples’ therapy sessions, where Kody revealed their problems are “deeper” than Meri’s 2015 catfish scandal when she had an emotional online affair with a man she thought was named “Sam Cooper.”

In Us Weekly’s sneak peek for the Sunday, February 28 episode of Sister Wives, Kody shared an update on where he stands with Meri. “My relationship with Meri is — at best — just distant and amicable,” he revealed.

But it seems like Kody and Meri — who tied the knot on April 21, 1990 — are in a better place now. In December 2020, Meri shut down split speculation by sharing a loved-up photo with her hubby on Instagram. “Let’s just clarify something here. I love this man. I don’t owe anyone an explanation but I’ll do it anyway,” Meri captioned the snap. “I’m well aware that we, as a family, have chosen to put ourselves ‘out there,’ which, in turn, brings about all kinds of speculation, commentary, and opinions. But it comes down to this. My relationship with him is MY relationship with him.”