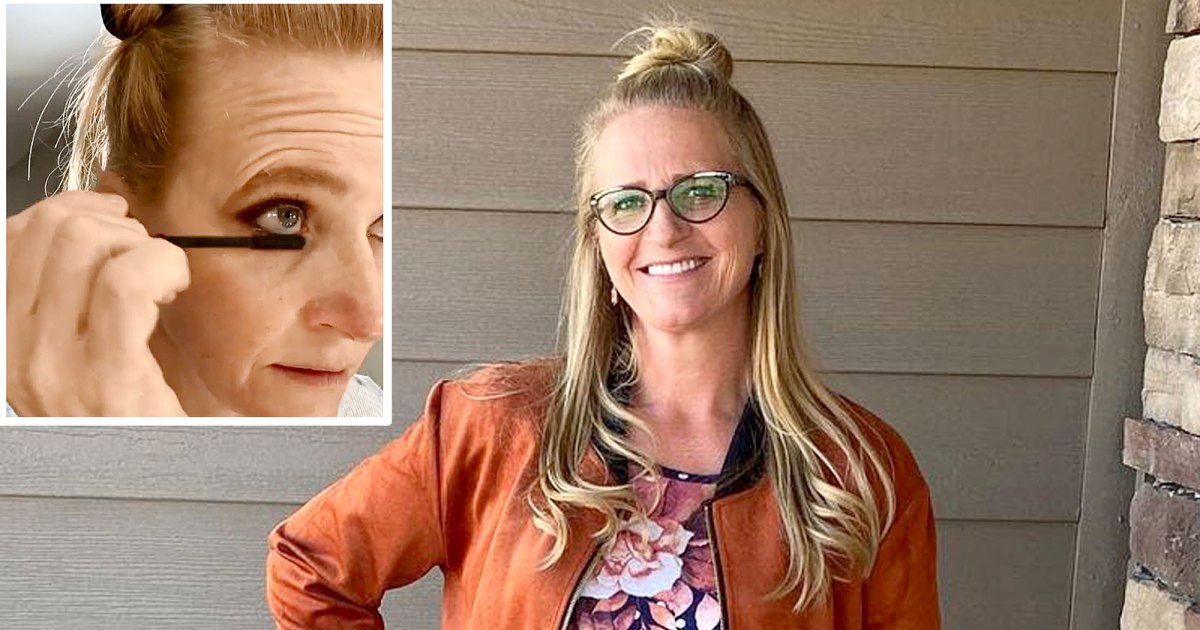 Who needs a glam squad? Sister Wives star Christine Brown detailed her makeup routine and confirmed she does her own cosmetics before filming the hit TLC series.

The Flagstaff, Arizona, resident took to Instagram with a sped-up clip on Friday, January 29, showing her process of getting camera-ready. “Yep! We put on our own makeup for the set. Here’s my amateur makeup skills! #makeup #somanylayers #30minutes,” Christine, 48, captioned her video.

Christine and her fellow sister wives Janelle, Meri, and Robyn Brown as well as their husband, Kody Brown, will soon be returning to the small screen for season 15. TLC confirmed new episodes will air on February 14 following the non-stop family drama that took place in season 14, which wrapped in April 2020.

Before the news broke, fans were patiently waiting for the reality series to get the green light again and many turned to their social media accounts to get life updates. Last week, Christine shared a never-before-seen photo showcasing her voluminous hair, bold eyeshadow and stylish blouse. Many people noticed her seemingly changed appearance and claimed she “looked different” in the shot.

Viewers can look forward to seeing how the Brown family overcame their renting versus buying arguments in past episodes, as well as how their dynamic changed amid the coronavirus pandemic. In an action-packed teaser clip that dropped on January 21, Christine caused a stir by suggesting they move back to Utah.

“I freakin’ want to move back to Utah, even though the girls don’t want to,” the mom of six said, adding, “I’m sure everybody hates me all the time.”

“Our family has been feeling really challenged since we came to Flagstaff because we’ve had to be in four separate homes,” Janelle also explained. “I’m very worried, because it looks like it’s going to even be more separation.”

It appears the strain impacted Kody just as much, because he revealed how much the turmoil is getting under his skin. “I don’t want to spend the rest of my life listening to women tell me how unhappy they are,” the father of 18 said. “I need my wives to stop complaining about this divide that we’ve got in the family.”