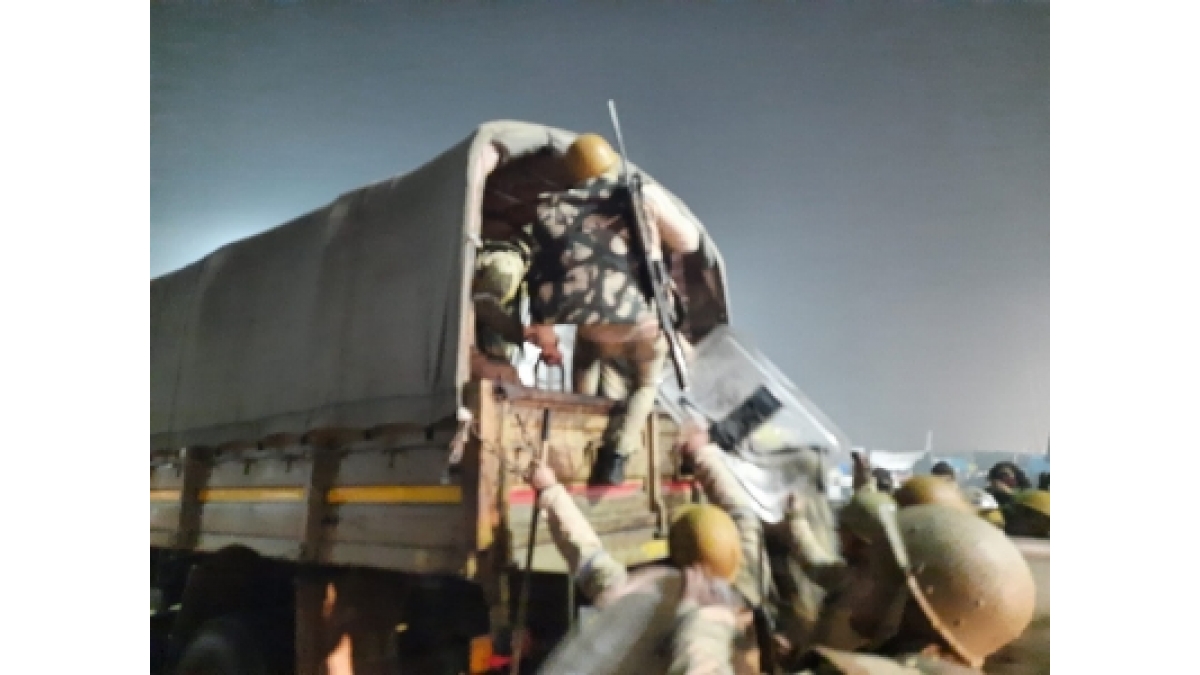 However, the reason behind the withdrawal of security forces is still not known but the security personnel said that they have been asked to go back as they were on duty since morning.

The situation was tense at the Ghazipur border after the tractor rally organised by the farmers’ unions on Republic Day turned violent in the national capital.

All the senior police officials left the spot at around 1.30 a.m.

The farmers have also started returning back to the protest spot and showing solidarity with Bharatiya Kisan Union spokesperson Rakesh Tikait.