Six cases of shigella infection in Kerala’s Kozhikode, one dead 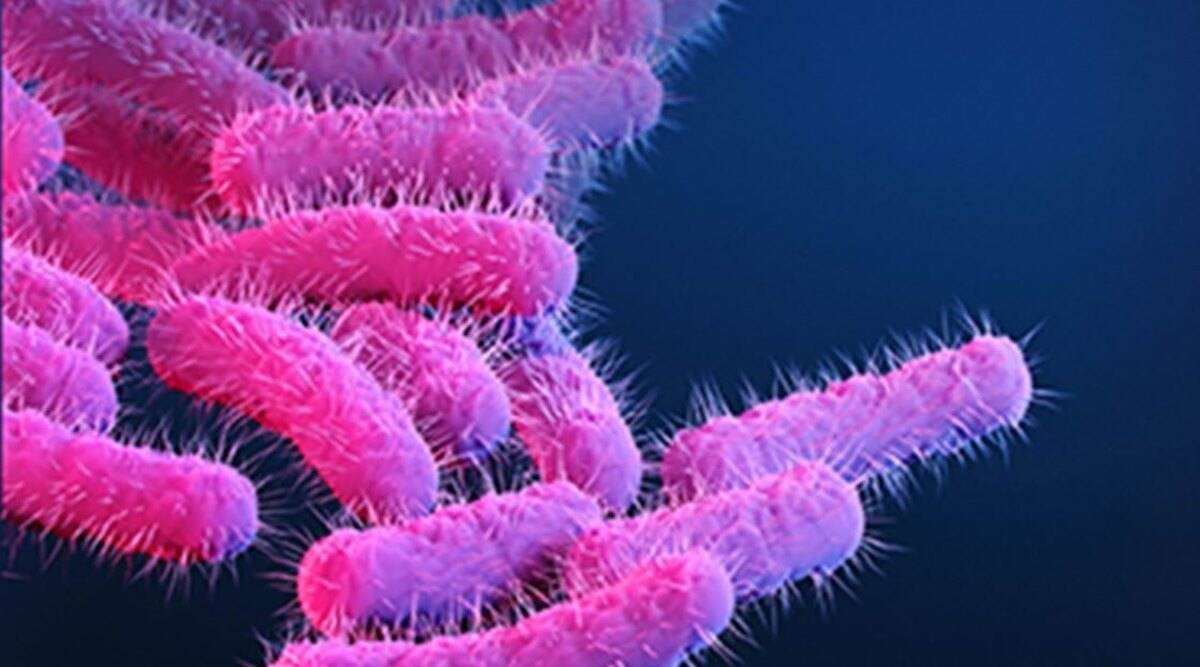 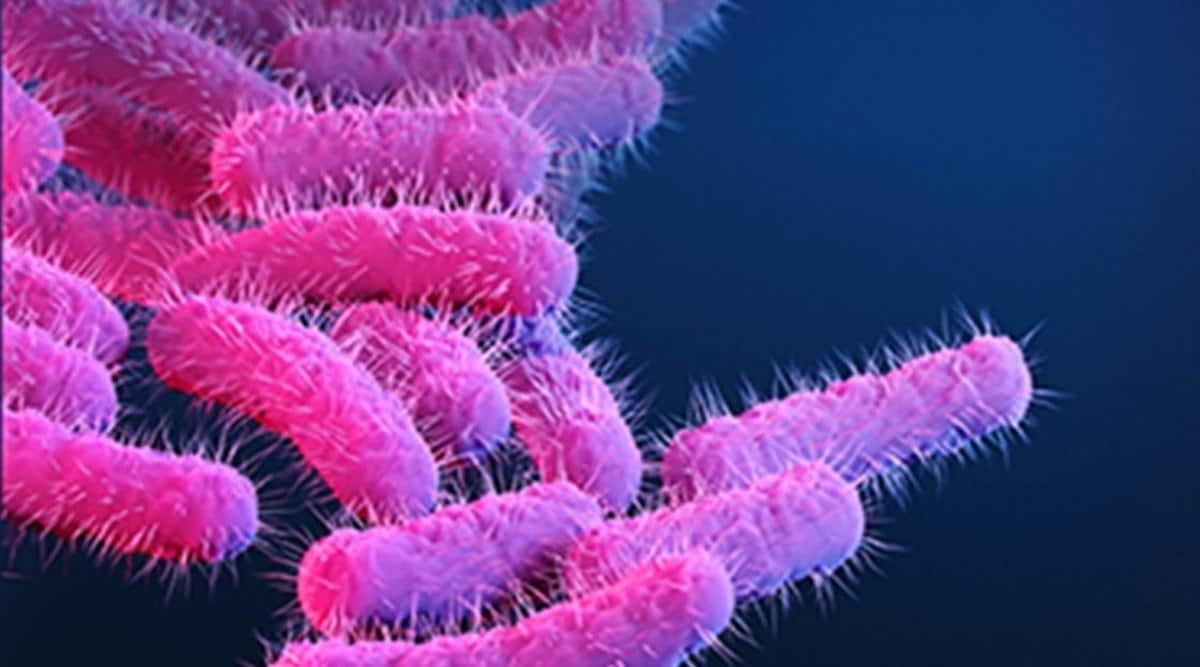 The shigella infection spreads from contaminated food and water. (Picture via ieMalayalam.com)

At least six cases of shigella infection and 20 other suspected cases, mostly among children, have been reported in Kerala’s Kozhikode district, health officials said. A 11-year-old child, who reportedly died from the bacterial infection last week, is one of the suspected cases.

The shigella infection is caused by a family of bacteria called shigella with symptoms of diarrhea, fever and stomach pain. Some people may not experience symptoms at all. If diarrhea and other symptoms persist for more than three days, it is advisable to consult a doctor. The bacterial infection spreads from contaminated food and water.

In Kozhikode, the infections have been mostly limited to Kottaparambu ward within the corporation limits. Corporation health officials plan to conduct a medical camp over the weekend.

As opposed to normal diarrhea, those with shigella infection are likely to see stronger symptoms and a faster worsening of their medical condition, she said.

Except four adults, all the suspected cases are among children. Barring one or two, all of them have been discharged from hospital after treatment.