Six films to watch if you liked AK vs AK 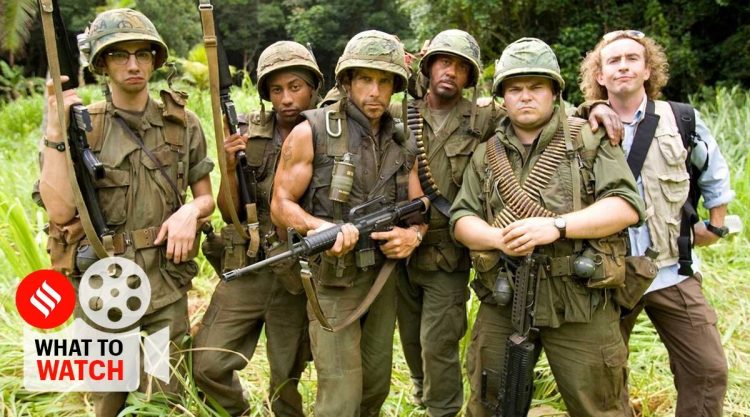 The meta genre is still a new thing in Bollywood. However, a bold experiment in the form of Vikramaditya Motwane directorial AK vs AK has certainly put the spotlight on it. AK vs AK sees movie star Anil Kapoor and acclaimed director Anurag Kashyap playing exaggerated versions of themselves. If you liked the movie, here are a few films you should watch next.

Written by Charlie Kaufman, the Nicolas Cage and Meryl Streep-starrer Adaptation is wonderfully bizarre, hilarious and introspective in nature. The Spike Jonze directorial revolves around an LA screenwriter by the name of Charlie Kaufman and his freeloading brother Donald. Charlie is a self-loathing man with low self-esteem, but things take a dramatic turn when he is called upon to convert the book The Orchid Thief into a screenplay.

Okay, so I will admit Steven Soderbergh’s movie is a miserable mess. But it is a brave and sincere attempt at making a film for people who love movies. Also called the unofficial sequel of Sex, Lies and Videotape, Full Frontal featured Catherine Keener, David Duchonvy, Julia Roberts, Blair Underwood, Brad Pitt and David Fincher, among others.

The idea of Arnold Schwarzenegger spoofing action movies is brilliant. This is what the 1993 John McTiernan directorial The Last Action Hero is all about. But due to its poor execution, the film never really reaches its goal. Still worthy of a watch though, only for the brilliant basic idea.

The Last Action Hero is streaming on Netflix.

The 2016 Tim Miller anti-hero movie is a pioneer of R-rated superhero movies. The Ryan Reynolds-starrer is not your quintessential meta movie, but it does ticks some boxes. Ryan Reynolds refers to himself, and his lesser successful stints at donning the proverbial cape. Deadpool also constantly breaks the fourth wall in the most delightful of ways.

Deadpool is available to stream on Disney Plus Hotstar.

A mega movie which parodied war films, Tropic Thunder saw the likes of Ben Stiller, Jack Black and Robert Downey Jr playing outlandish actors with disastrously hilarious results. Tom Cruise as the obnoxious studio executive Les Grossman is the cherry on the cake. A must watch.