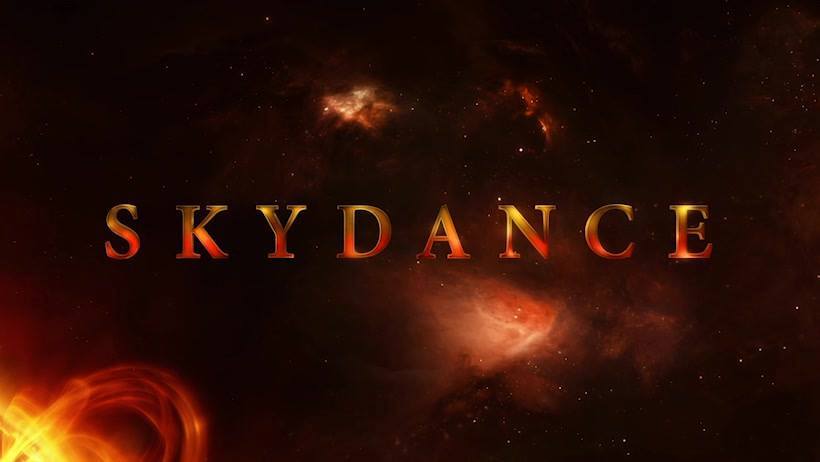 Skydance Media has set a substantial refinancing, closing a four-year revolving credit facility worth up to $1 billion.

The facility, led by J.P. Morgan, is initially valued at $500 million but Skydance will have the ability to double it, according to president and COO Jesse Sisgold.

In announcing the arrangement, the film and TV company said the refinancing was oversubscribed based on its track record and prospects. Founded in 2010 by David Ellison, Skydance has backed a notable roster of feature and series titles, including Netflix films The Old Guard and 6 Underground, studio releases like installments in the Mission: Impossible franchise and shows like Grace & Frankie. Its debut feature animation project is the forthcoming Luck.

The credit facility will be used to sustain and expand the company’s operations, plus production and development activities in film, TV and animation. It will also support interactive-focused and venture endeavors, Skydance said.

“Alongside our longstanding partner J.P. Morgan, we designed this facility to be nimble with forward-thinking financial institutions who appreciate our grasp of the ever-changing business models, platforms, and economics of the entertainment business,” Sisgold and Wasserman said in a press release. “With a strong balance sheet and best-in-class creative and capital collaborators, we are primed to leverage the various opportunities in the marketplace as we look forward to continued success together.”

The Skydance model aims to maintain a pipeline of commercially viable content that can be adapted to a range of release strategies on streaming and traditional platforms.

“For over a decade, Skydance has consistently demonstrated their clear vision of the future of the entertainment industry,” said David Shaheen, head of West Region and Entertainment Industries for J.P. Morgan’s Corporate Client Banking business. “We’re thrilled to continue to support this long-time relationship with the creative and effective solutions they need to facilitate growth, spur innovation and inspire more high-quality content.”

In February 2020, Skydance Media closed a $275 million strategic investment from RedBird Capital Partners and CJ Entertainment and Merchandising, the studio behind the Oscar-winning Parasite. Skydance investors including the Ellison family and China’s Tencent Holdings also participated in that investment round.

Skydance Lines Up J.P. Morgan-Led Credit Facility Worth Up To $1 Billion