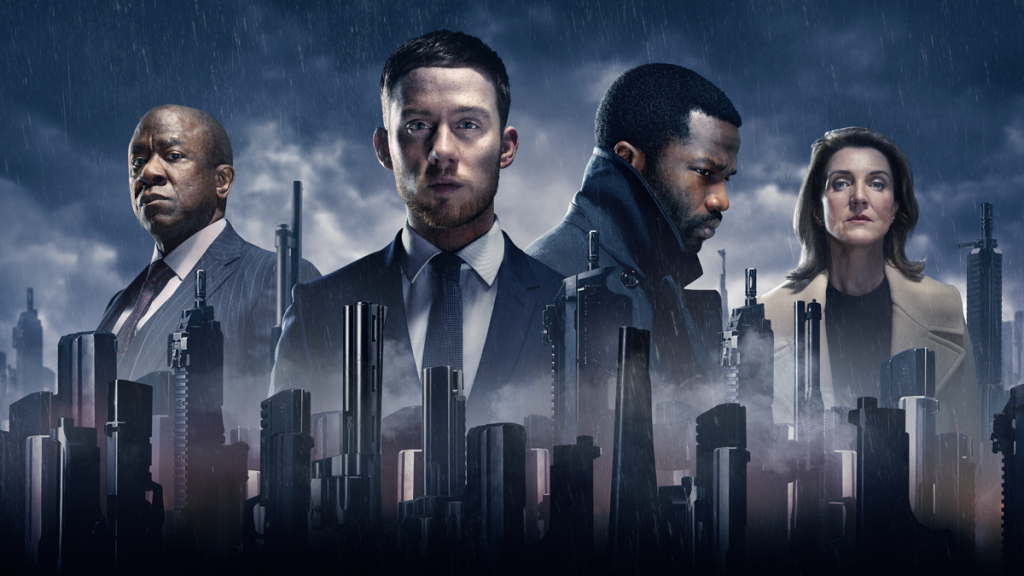 Comcast’s European pay-TV broadcaster Sky suffered a 3.3%, or $600 billion, drop in revenue last year, as its total customer relationships went into reverse at a time when millions have flocked to streaming services.

Although it comes in a year in which the coronavirus pandemic has hammered many broadcasters’ ad revenue, this is the second consecutive year that the Gangs Of London and Chernobyl outfit’s revenue has contracted by $600M. Its sales totaled $19.8B in 2018.

Furthermore, its customer relationships decreased by 56,000 to 23.9M last year, despite a gain of 244,000 customers in Q4. It is the first time since Sky was acquired by Comcast in 2018 that is customer number has gone backwards.

Although this customer relationship figure is not just pay-TV and streaming subscribers (Sky also has broadband and mobile businesses), the decrease bucks a trend of growth across many major premium television services.

Netflix added 8.5M subscribers in Q4 to reach a global total of 203.7M, while Disney+ has seen stratospheric growth since it launched in 2019. The service has attracted 73.7M subscribers.

Back to Top
Close Add post
X
Stranger Things Season 4: Gaten Matarazzo Reveals It Will Be The Scariest Series – Crossover 9…TVStranger Things focuses on the friendship between the Hawkins kids, but it’s also not afraid to incorporate scary sci-fi elements. According to Gaten …

X
Sex Education On Netflix: Season 3 Is Coming Soon! – Crossover 99…TVNetflix seems to apply this saying to the letter with its flagship series. Sex Education will be entitled to a season 3. This is what we know about th…
close