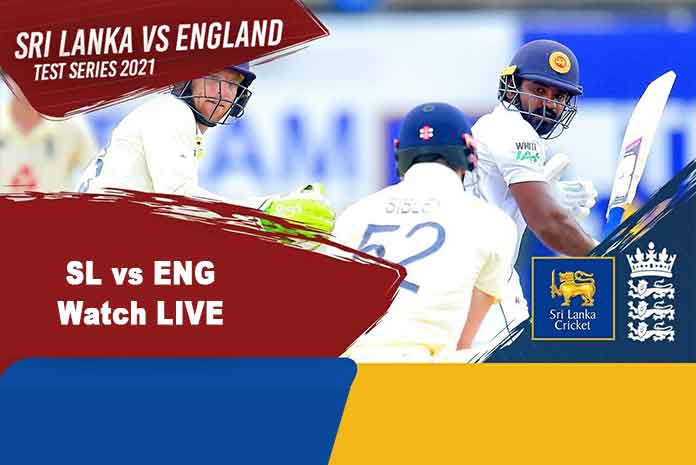 SL vs ENG 2nd Test Day 4 Live Score: (England 339/9 chasing Sri Lanka’s 381) – On the Day 3 of 2nd Test – England skipper Joe Root (186) smashed a century but missed out on a double ton, while Sri Lanka spinner Lasith Embuldeniya once again did a star act by taking wickets of Jonny Bairstow and Dan Lawrence early in the morning and end day 3 with total seven wickets in his kitty.

Another stunning knock by Joe Root: Root’s near-flawless 186 sent England to the close still 42 runs adrift after Embuldeniya claimed seven wickets with his left-arm spin that bamboozled almost everyone, except Root.

When the afternoon session commenced, Dickwella and Perera would have hoped to add crucial runs. However, with Dickwella just eight short of a well deserved hundred, he cracked one to Jack Leach at mid-off who pouched a fine catch. The wicket also turned out to be Anderson’s second five-wicket haul in Galle. The experienced paceman continued to leave his mark in the Test by dismissing Suranga Lakmal with the outswinger and returned his best figures for an innings away from home.

Earlier, Sri Lanka had started the day at 229 for 4, but Anderson bowled a fine spell and picked up the key wicket of Angelo Mathews. Anderson than dismissed Ramesh Mendis, on his Test debut.

Where SL vs ENG 2nd Test will be Live Streamed?