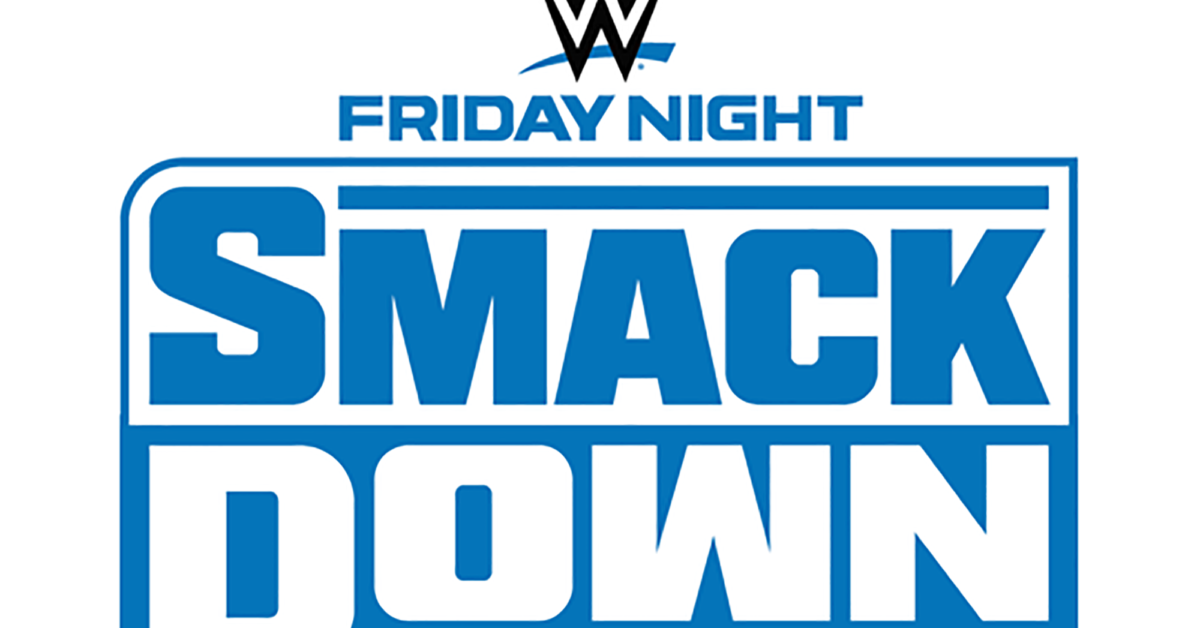 Howdy folks! The Chadster here, bringing you some video highlights from WWE Smackdown. But just because you can watch this on YouTube doesn’t mean you should. Go and watch it on your DVR so WWE gets credit for the ratings, dang it! The Chaster has a lot riding on this emotionally.

The big story on Smackdown last night was the struggle between Roman Reigns and Adam Pearce. Now, The Chadster doesn’t want to take anything away from Roman Reigns. He is the Head of the Table and The Chadster respects that. But The Chadster never advocates for going against an authority figure. Adam Pearce must be respected! Luckily, Pearce came out ahead in the end.

Also on Smackdown last night, Billie Kay made her debut as a member of the Riott Squad. The Chadster doesn’t understand punk rock, but good for her!

Jey Uso tried, and ultimately failed, to take it to Shinsuke Nakamura. Now, Nakamura is looking to challenge Roman Reigns after Kevin Owens is done.

Apollo Crews, angling for a spot at Roman’s table, defeated Sami Zayn and set his sights on Big E once again.

The Street Profits, Sasha Banks, and Carmella were featured in backstage segments on Smackdown last night.

And in the in-ring main event of Smackdown, Cesaro scored a major win over Daniel Bryan.

WWE Smackdown, launched in 1999 during the heart of the Attitude Era and arguably WWE’s flagship weekly television show since moving to broadcast television, aires live each week on Fox at 8PM Eastern on Friday nights and features top stars including Roman Reigns, Sasha Banks, and Daniel Bryan. Smackdown is also available to stream on Hulu the next day after airing, and can be viewed in the form of video clips on YouTube and animated gifs on Twitter, which some say is actually the best way to watch it. Bleeding Cool also provides a weekly recap to catch up anyone who missed the show.