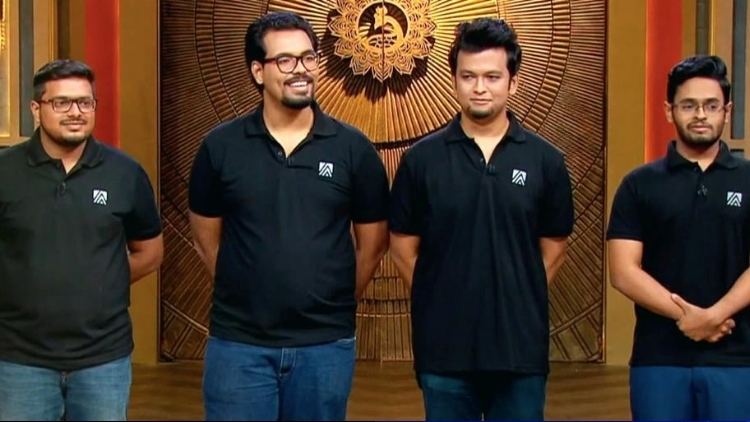 Monday to Friday at 9pm on Sony we see some of the best minds throughout India in Shark Tank India. And get an insight in the thinking of India’s biggest entrepreneurs and investors. With these 5 Sharks leading the show, Peyush Bansal, Aman Gupta, Namita Thappar, Anupam Mittal and Ashneer Grover.

Starting with Team Altor, who presented their innovative product called Smart Helmet to the sharks. Their presentation begun with their motivation for working on the product. Which happened to be their friend’s road accident who did not received timely aid, which eventually led to his demise. Their motivation and practical objective for the product deeply moved all 5 sharks.

Altor’s product, Smart Helmet offers range of smart and useful features. Such as, has the rider worn the helmet or not, GPS enabled with google maps, can connect or disconnect calls using helmet. The helmet is connected to a smart phone via bluetooth. The product can send the last known location of the rider to priority contacts when necessary. The helmet also provides a gamification feature, which involves the riders’ driving skills. The helmet can assign the rider points based on how safely they are riding their vehicle.

But the most important feature of all, is the connecting to emergency numbers when encountering an accident. The team demonstrated the feature, wherein one of the team member was hit in the head while he was wearing the helmet. The app detected the crash and presentation was a success.

Team Altor presented their counteroffer after discussion. An offer for Namita Thappar and Aman Gupta for 50 Lakh for 7%. Which both the sharks immediately accepted and closed the deal.