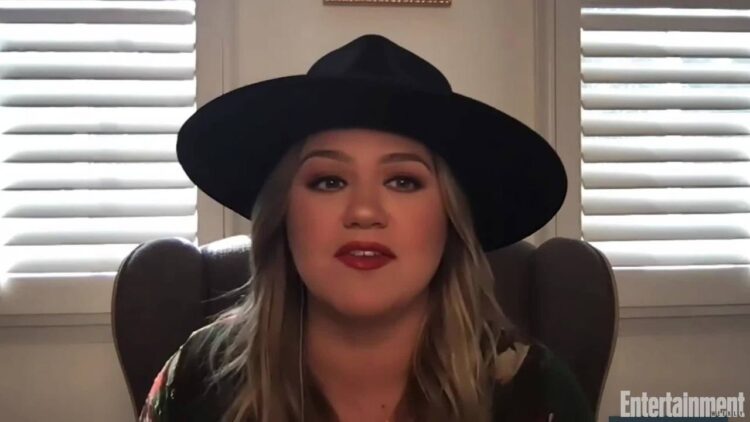 Snoop Dogg’s in the building!

The iconic rapper will serve as a Mega Mentor during the current season of The Voice, NBC announced Thursday. He’ll join Kelly Clarkson, Nick Jonas, John Legend, and Blake Shelton to mentor the remaining artists who have made it through the Battle Rounds, as each team prepares for the Knockouts beginning Monday, April 19.

The four artists who were saved by their individual coaches during the Battle Rounds will compete in the Four-Way Knockout. Each of them will receive individualized coaching and rehearsals with their coach and Snoop in preparation for the knockout.

As a non-singer, Snoop’s inclusion might surprise some Voice fans, but it’s not totally unexpected. Other rappers and producers have been advisors/coaches on the show, including DJ Khaled, Diddy, and Pharrell, and Snoop will certainly be a capable (and laaaiid back) mentor in his own right.

And besides his obvious music creds, Snoop is no stranger to guiding and presiding over performers. He was recently seen on Netflix’s rap competition Rhythm + Flow, the docuseries Coach Snoop about his football coaching experience, and he was also a judge for the 7th annual Independent Music Awards.

The announcement comes on the heels of another huge star’s addition to The Voice. Ariana Grande revealed Tuesday that she’ll be replacing Jonas as a coach when the show returns for season 21 this fall.

“surprise !!! i am beyond thrilled, honored, excited to be joining @kellyclarkson @johnlegend @blakeshelton next season ~ season 21 of @nbcthevoice ! @nickjonas we will miss you,” she shared via Twitter.

On Monday, the reality competition series kicked of the season 20 Battles, without Clarkson in tow. The singer, who was sick the week of the performances, was replaced by country star and friend of The Voice Kelsea Ballerini.