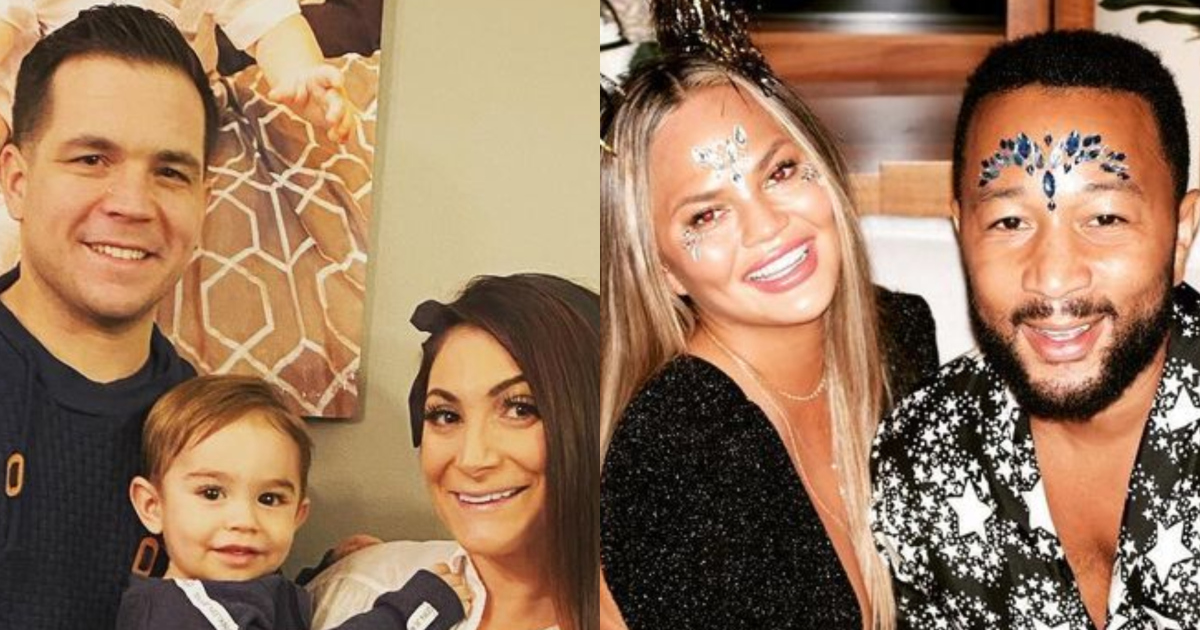 Due to the coronavirus pandemic, New Year’s Eve looked a bit different in 2020. That said, your favorite stars — including Vanessa Hudgens, Maren Morris and Priyanka Chopra — still managed to pop some bubbly and kiss the last 365 days goodbye in style!

As it happens, a handful of Hollywood couples share New Year’s Eve as their wedding anniversary. Take Maria Menounos and her husband, Keven Undergaro, for example.

In 2017, the former E! News anchor, 42, and the TV producer, 53, said “I do” on live television after the ball dropped in New York City. “I will be the coldest bride ever but the happiest!” Maria gushed at the time.

Unfortunately, we didn’t get to see any A-listers tie the knot this New Year’s Eve. However, you can still look forward to some celebrity weddings throughout 2021. In fact, Gwen Stefani and her fiancé, Blake Shelton, who announced their engagement in October, are “jumping head-first” into wedding planning, a source previously told Life & Style.

“She waited five years for Blake to put a ring on it and she certainly isn’t prepared to wait another five years to walk down the aisle!” the insider continued. “It isn’t going to be easy, but they’ll make it happen.”

Because of COVID-19, the “Hollaback Girl” artist, 51, and the “God’s Country” singer, 44, are “planning two weddings,” the source added. “The first will be small with family at the house in Oklahoma. That’s when they’ll officially exchange vows. When the pandemic is over, “the big ceremony and party will take place.”

In addition to Gwen and Blake, fans are excited to see engaged couples like Ariana Grande and Dalton Gomez, as well as season 16 Bachelorette Tayshia Adams and Zac Clark get hitched. While it’s unclear when Ariana, 27, plans to walk down the aisle, Tayshia, 30, has a timeline in mind … well, sort of.

“We’re just going with the flow at the moment. We’re just gonna date each other, how about that?” the Bachelor in Paradise alum said during a December 23 appearance on Good Morning America.

Going with the flow sounds like a good mantra for 2021!

Scroll through the gallery below to see photos of your favorite stars celebrating New Year’s Eve.