Home EntertainmentBollywood So this is what Varun Dhawan will look like when he gets older!

So this is what Varun Dhawan will look like when he gets older! 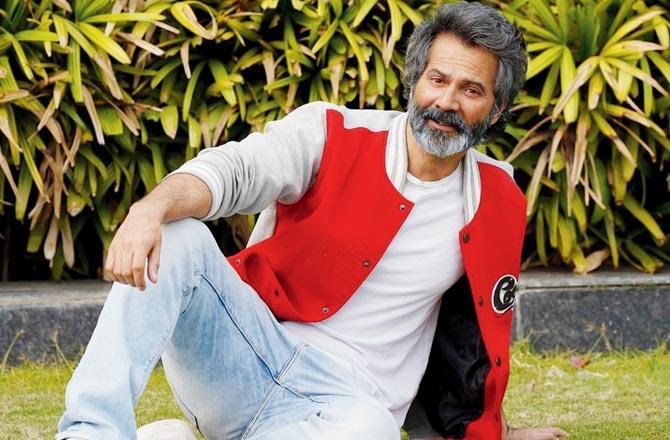 Varun Dhawan has been busy with his film commitments. After recently launching the trailer of his film Coolie No. 1, Dhawan started shooting for his upcoming movie, Jugg Jugg Jeeyo alongwith Neetu Kapoor, Anil Kapoor, Kiara Advani, and Prajakta Koli in Chandigarh. Varun and Neetu Kapoor, however, were soon diagnosed with COVID-19, and the shoot was stalled.

Now that he’s back home, Varun Dhawan is using humour to get through quarantine. On Monday, he offered a glimpse of how he might look when he grows old with a quirky post on social media.

Fans told him he’s aging like fine wine. Nargis Fakhri commented, “Still lookin…” alongwith a fire emoji. Several of his fans found the post hilarious and cute at the same time. One Instagram user wrote, “Varun you soo cutee”, while another said, “Varun being Varun”, and yet another commented, “And guess what we will still love and support you till you grow till that age of the last picture.”

Varun recently denied rumours of him stepping into the role of Govinda in the remake of the movie Bade Miyan Chote Miyan. “No please don’t do rumours behave yourselves guys,” Varun tweeted.