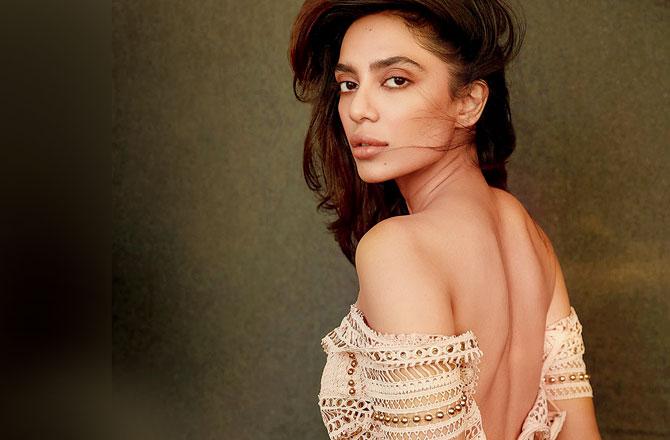 Made in Heaven (2019) actor Sobhita Dhulipala is glad to be back home after almost two months. She had been shooting in Kerala for Noblemen (2018) director Vandana Kataria’s next, Sitara. The actor posted, “This happened. My heart is full. It’s a wrap and just like that life has changed.” The digital film, produced by Ronnie Screwvala, resumed shooting after its brief schedule in March was halted due to the lockdown. Last seen in the Netflix anthology, Ghost Stories, Dhulipala has a couple of South films lined up.

As the actress was working amid the covid outbreak, Sobhita shared her story of precautions while working on the sets. In an interview with mid-day, Sobhita was quoted saying, “We had set up five sanitisation stations outside the bungalow. Additionally, every member had to get his/her body temperature and oxygen level checked by the on-set doctor, who was accompanied by two medical professionals.”

Sharing some insights about the film Sitara, Sobhita mentioned, “A film like Sitara is a small step towards a larger newness in Indian cinema. The story shows elements that all modern-day families experience, but are reluctant to confront.”

Sobhita Dhulipala made her debut in Bollywood with Raman Raghav 2.0 and was later seen in films like Kaalakaandi and The Body. Her acting in the web-series Made In Heaven was widely appreciated.

Also Read: Sobhita Dhulipala writes of one of her most beautiful experiences as an actor