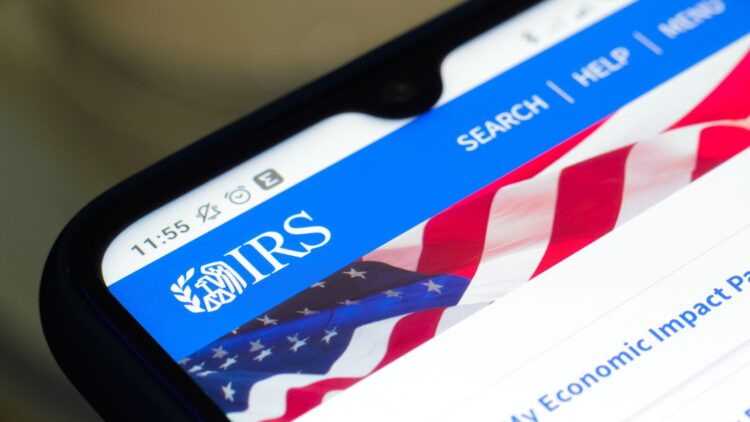 The payments had been delayed by a holdup at the Social Security Administration, but the snag was resolved after pressure by congressional Democrats, who’ve said nearly 30 million people are still waiting.

The Treasury Department said in a news release that “payments will begin to be issued this weekend to Social Security recipients and other federal beneficiaries who do not normally file a tax return, with the projection that the majority of these payments would be sent electronically and received on April 7.”

The IRS has already sent out more than 127 million payments authorized under the American Rescue Plan, the massive pandemic relief bill Democrats pushed through Congress earlier this month.

For most people, the payments are based on past tax information, since lawmakers limited eligibility for full payments to individuals earning less than $75,000 and couples earning less than $150,000. But because people aren’t required to file federal tax returns if they don’t owe taxes, and people with low incomes generally have no tax liability, the IRS lacked data for millions of Americans.

For the previous two rounds of direct coronavirus stimulus payments, Congress told the IRS to fetch information from the Social Security Administration. But the SSA said last week it was unable to prepare in advance for sending the information, because lawmakers did not give the agency the same $38 million appropriation that was provided last year.

The IRS said it received the data it needed from Social Security on Thursday ― one day after Democrats complained ― and then “began the multi-step process to review, validate, and test tens of millions of records to ensure eligibility and proper calculation of Economic Impact Payments.”

House Democrats, led by Ways and Means Chair Richard Neal (D-Mass.), said last week they were “gratified that the SSA leadership finally recognized the urgency of the moment and acted swiftly on our ultimatum.”

Some Democrats had previously called for President Joe Biden to fire Social Security Commissioner Andrew Saul, a Donald Trump appointee under whose leadership the agency has sought cuts to disability benefits. Saul’s term expires in 2025.