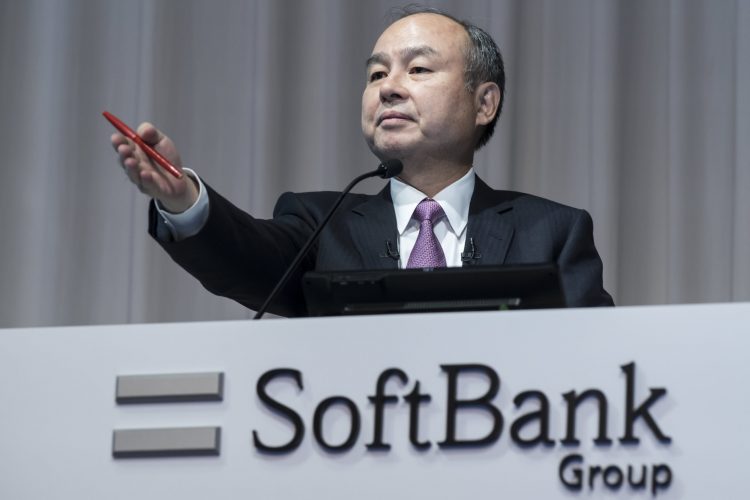 SoftBank Group filed to launch a special purpose acquisition company on Monday, saying it planned to raise $525 million for an investment in a technology company.

The Japanese investment giant is the latest big name to jump on the wave of so-called blank-check companies, which involve an investment vehicle entering the public markets and then using the money raised to merge with a private company.

“Our SPAC will bridge SoftBank’s private and public investing strategies by enabling us to partner with a fast-growing, IPO-ready technology company. We believe that we have access to a wide range of compelling investment opportunities through our broad international presence and deep local networks,” the company said in a securities filing.

SPACs have seen a surge of interest in 2020 and involvement from high-profile investors, including hedge fund manager Bill Ackman. The deals have raised more than $60 billion this year, according to Renaissance Capital.

Softbank has been one of the biggest investors in private technology and tech-adjacent companies, with mixed success. The company’s prior investments include Uber, ByteDance and WeWork.

The company has also been a controversial player in the public markets this year, with reports that SoftBank was the “Nasdaq whale” buying large amounts of options on tech stocks.