Home EntertainmentBollywood Sohum Shah starts promotion for his Harshad Mehta based show, while shooting for Fallen in Rajasthan

Sohum Shah starts promotion for his Harshad Mehta based show, while shooting for Fallen in Rajasthan 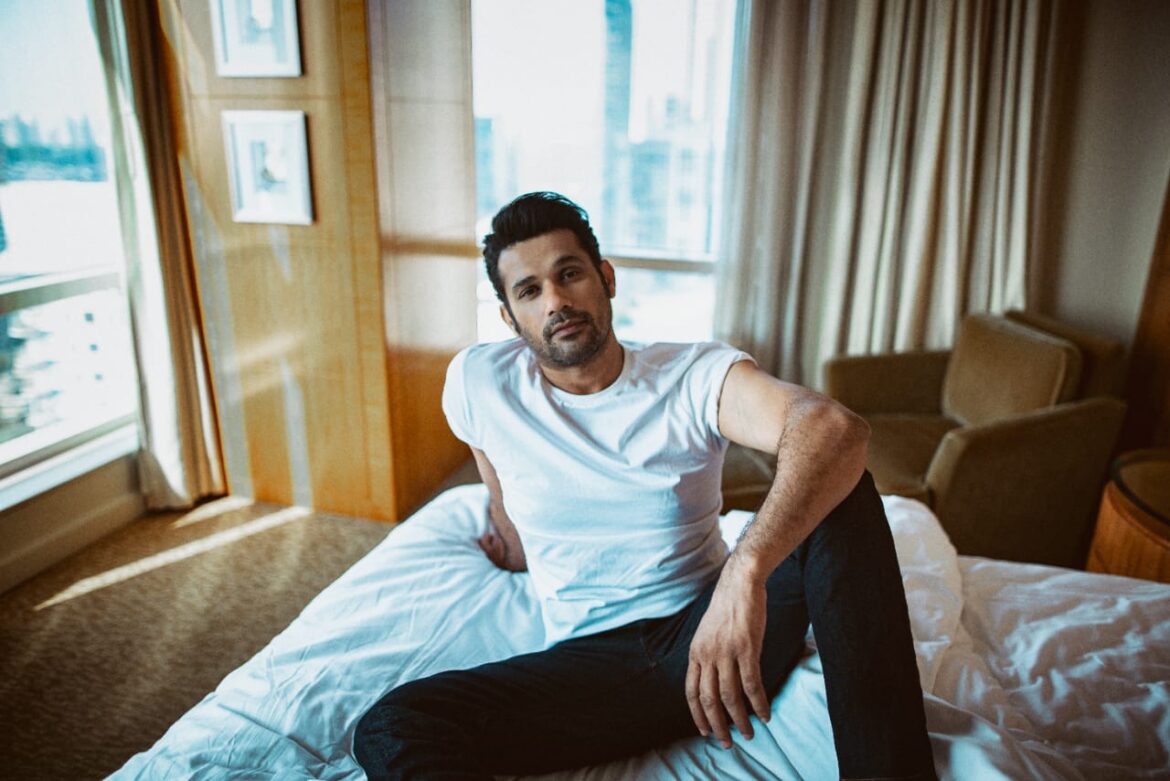 With an extensive schedule on his calendar, Sohum Shah is tirelessly working for all his upcoming projects. The actor who is stationed currently at Rajasthan for the shoot of his upcoming project Fallen, is also trying to take out his time simultaneously for the promotions of his yet another mega project titled- The Big Bull.

A very close source to the actor shared, “Sohum is juggling between his shoot and promotions of his upcoming projects. While Sohum is on the verge of completing his shoot for Reema Kagti’s Fallen, he is already figuring out ways to take out his time for the promotions of his another humongous project- The Big Bull. With prior commitments in hand, it looks like Sohum is working without any breathers”

Directed by Kookie Gulati and produced by Ajay Devgn, Anand Pandit Vikrant Sharma and Kumar Mangat Pathak, The Big Bull is a biographical crime thriller which revolves around stockbroker Harshad Mehta’s life involving his financial crimes over a period 10 years, from 1980 to 1990. With Sohum Shah playing a pivotal role in the film, the film boasts star studded star cast of- Abhishek Bachchan, Ileana D’Cruz and Ram Kapoor to name a few.

While Sohum has gone an extra mile to get into the skin of the character by meeting local police officers and taking guidance from vocal coaches to correct his dialect for Reema Kagti’s Fallen, the actor is all set to surprise his fans in a never seen before avatar for The Big Bull.