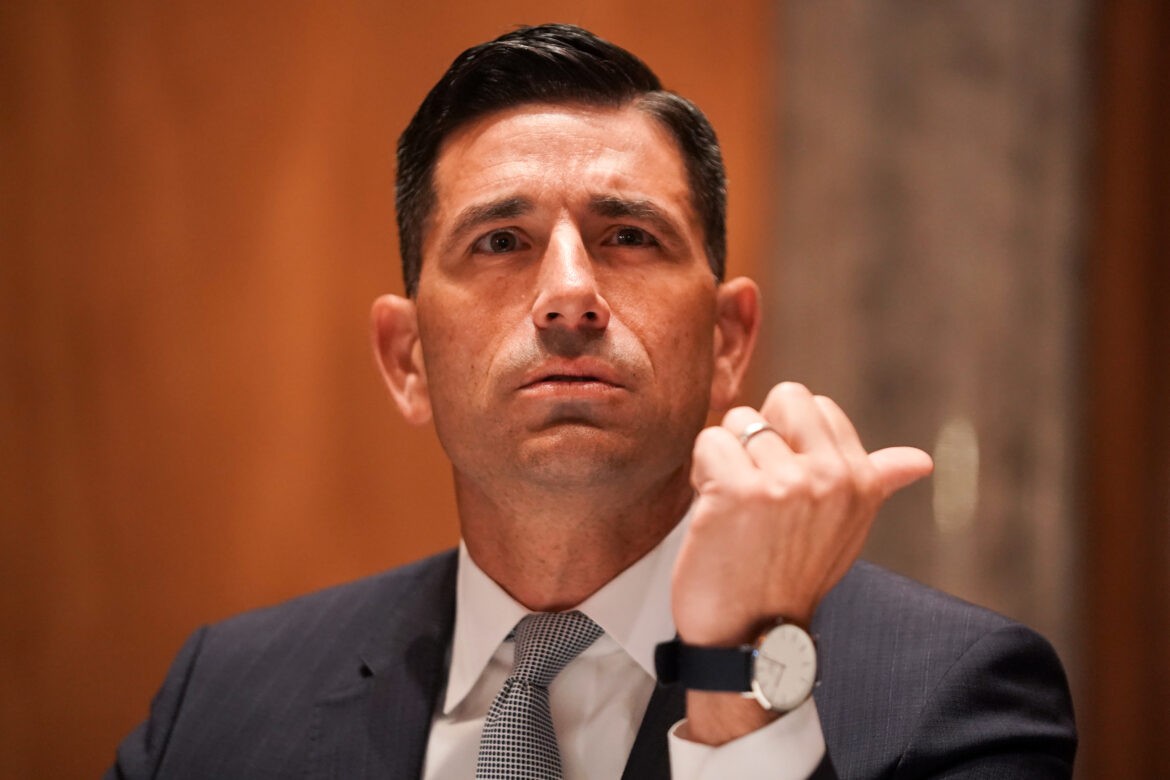 High-profile leaders at other agencies were also targets, according to the sources. “At least one” other White House cabinet member fell victim to the hack. The intruders grabbed the private schedules of Energy Department officials, including then-Secretary Dan Brouillette.

A DHS spokeswoman, Sarah Peck, told the AP that a “small number” of staff had been targeted, but didn’t name them. She added that there were no longer “indicators of compromise” in the department’s networks. Wolf has declined to comment apart from acknowledging that he had multiple email addresses as Secretary.

There are already been signs of serious breaches in the US government as a result of the hack, including access to Justice Department email accounts. If accurate, though, this new leak suggests the damage was considerably worse than thought, and might have revealed particularly sensitive data.

It doesn’t necessarily change the White House’s response, though. Intelligence agencies had already pinpointed Russia as the likely culprit, and President Biden’s administration has vowed a “mix of actions” in response. The Homeland Security info would just emphasize the importance of acting quickly, whether it’s bolstering security at home or considering cyberwarfare operations abroad.