SolarWinds hackers accessed some of the DOJ’s email accounts 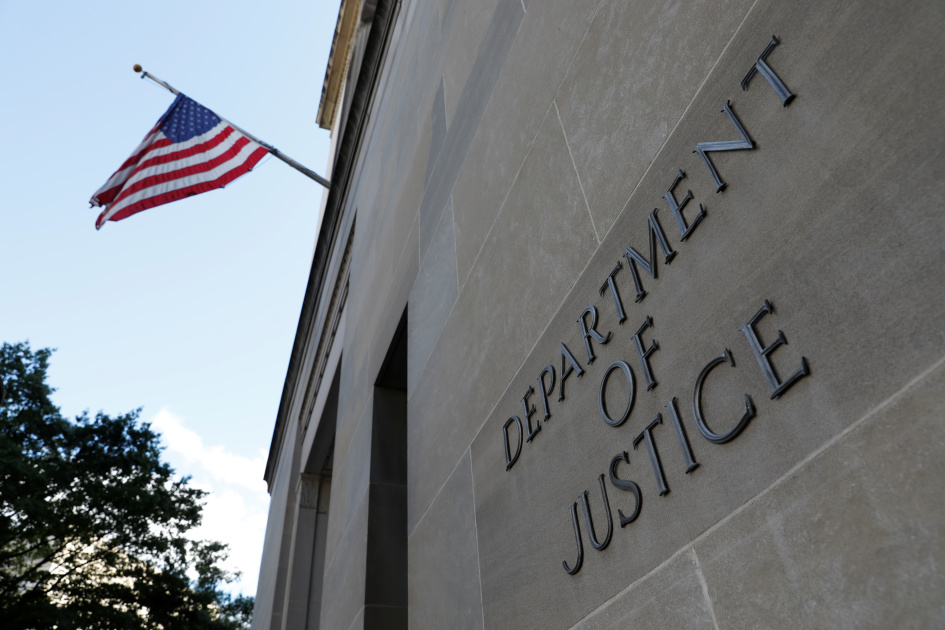 More details on the fallout from last month’s SolarWinds hack continue to come out. On Wednesday, the US Department of Justice announced it was also a victim of the attack, which US intelligence agencies said earlier in the week was “likely” carried out by Russian state-sponsored hackers. According to the DOJ, approximately three percent of its Office 365 email accounts were accessed. That may not seem like that like a significant number, but the agency is categorizing the breach as a “major incident” all the same.

The DOJ learned of the hack on its email accounts on December 24th, at which point it closed the vulnerability. It said it doesn’t have any evidence that suggests the hackers accessed any classified information.