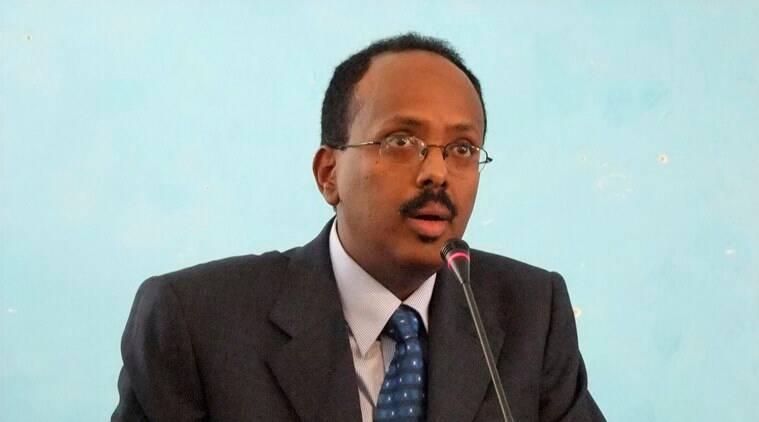 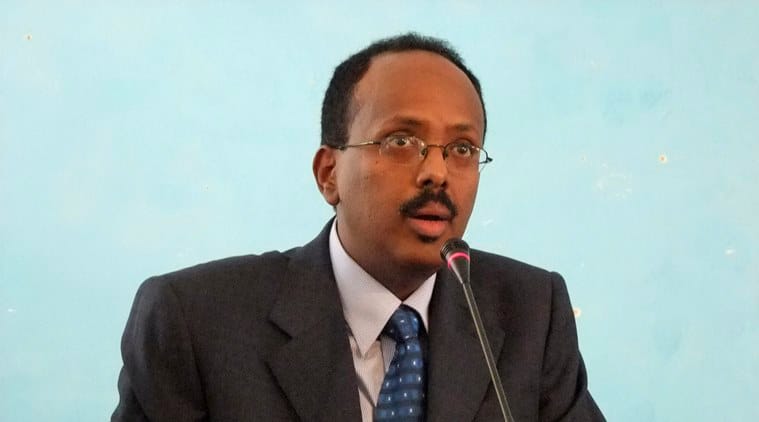 Kenya has supported the Somali government in other areas and contributes troops to an African Union-led force there fighting al Qaeda-linked militants. (File)

Somalia has cut ties with its neighbour Kenya, accusing it of political interference, Somalia’s information minister said on Tuesday, escalating a tiff from last month when it recalled its ambassador from Nairobi.

Last month, Somalia expelled Kenya’s ambassador and recalled its own envoy from Nairobi after alleging that its neighbour was interfering in the electoral process in Jubbaland, one of Somalia’s five semi-autonomous states.

Dube said in a statement on Radio Mogadishu that Nairobi was meddling in Somalia’s politics but did not give specific details of the alleged interference.

“This is an answer to the constant political violation and Kenya’s open interference in Somalia’s independence,” he said.

Kenya did not immediately comment on the latest dispute.

The latest diplomatic row between the East African neighbours follows tensions in February 2019 when Kenya recalled its ambassador after Mogadishu decided to auction oil and gas exploration blocks at the centre of their maritime rights dispute.

Kenya has supported the Somali government in other areas and contributes troops to an African Union-led force there fighting al Qaeda-linked militants.