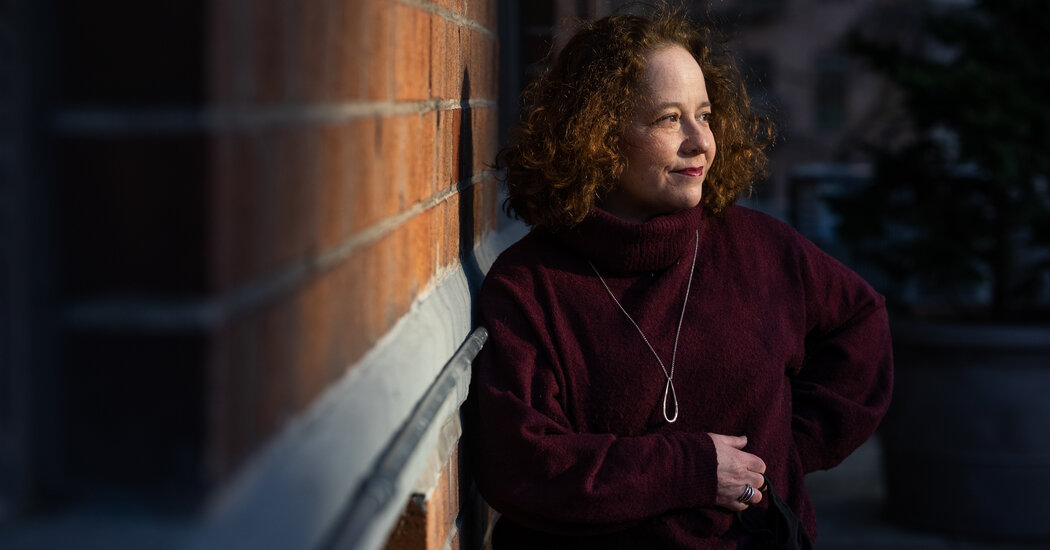 One survey of 345 people, mostly women and mostly in Britain, found that two weeks or more after their first vaccine dose, 93 felt slightly better and 18 felt back to normal — a total of 32 percent reporting improved long Covid symptoms.

In that survey, by Gez Medinger, a London-based filmmaker who has experienced post-Covid symptoms, 61 people, just under 18 percent, felt worse, most of them reporting only a slight decline in their condition. Nearly half — 172 people — reported feeling no different.

Jim Golen, 55, of Saginaw, Minn., feels some long Covid symptoms have worsened since his vaccination. Mr. Golen, a former hospice nurse who also has a small farm, had experienced months of difficulty, including blood clots in his lungs, chest pain, brain fog, insomnia and shortness of breath with any exertion. Late last year, after seeing several doctors, “I was finally starting to get better,” he said.

Since receiving the second dose of the Pfizer vaccine in mid-January, he said, his chest burning and shortness of breath have returned with a vengeance, especially if he taxes himself with activities like collecting sap from the maple trees on his farm. Nonetheless, Mr. Golen said he was “very happy” to be vaccinated, emphasizing that the effects of Covid were worse and preventing it is crucial.